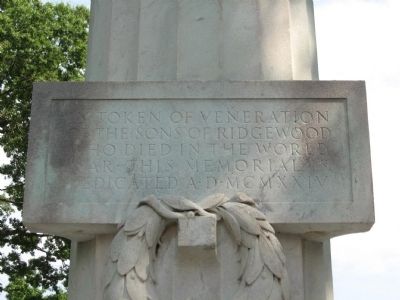 In Token of Veneration
To the Sons of Ridgewood
Who Died in the World
War. This Memorial
Is Dedicated A.D. MCMXXIV

Location. 40° 58.742′ N, 74° 7.06′ W. Marker is in Ridgewood, New Jersey, in Bergen County. Memorial is on Van Neste Square near E. Ridgewood Avenue, on the right when traveling north. Located in Ridgewood Municipal Park. Touch for map. Marker is in this post office area: Ridgewood NJ 07451, United States of America. Touch for directions. 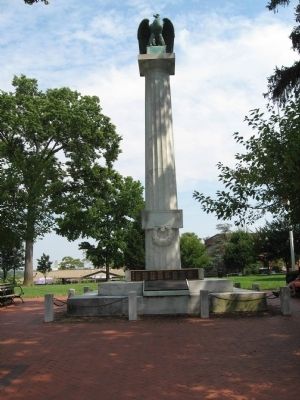 Click or scan to see
this page online
Historic Glen Avenue (approx. 0.8 miles away); Hopper House (approx. 0.9 miles away). Touch for a list and map of all markers in Ridgewood. 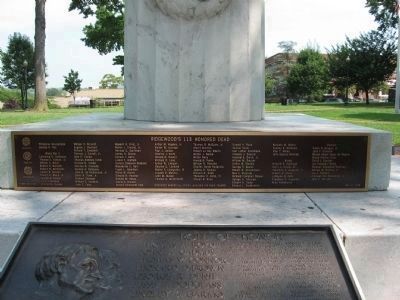 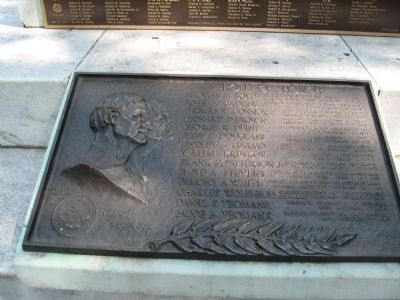