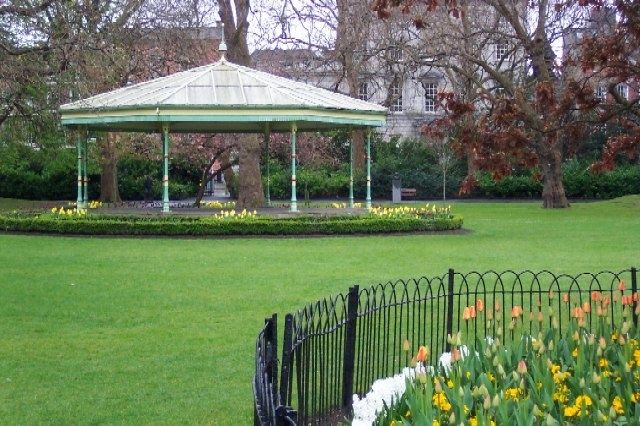 Erected in 1887 from funds subscribed by the Dublin Metropolitan Police to commemorate Queen Victoria's Jubilee. [From the Monuments of St. Stephen's Green marker found in the park.]

Erected by Office of Public Works. 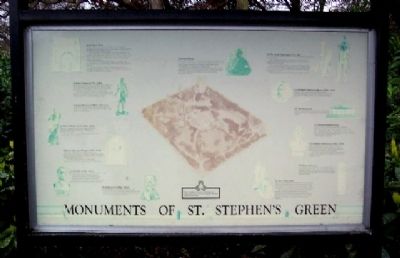