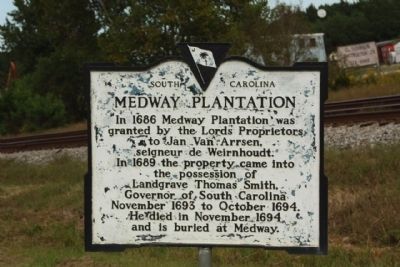 Photographed By Mike Stroud, 2009
1. Medway Plantation Marker
Inscription.
Medway Plantation. . In 1686 Medway Plantation was granted by the Lords Proprietors to Jan Van Arrsen,seigneur de Weirnhoudt. In 1689 the property came into the possession of Landgrave Thomas Smith, Governor of South Carolina November 1693 to October 1694. He died in November 1694 and is buried at Medway. . This historical marker was erected in 1965 by Replacing Marker Destroyed. It is in Mount Holly in Berkeley County South Carolina

In 1686 Medway Plantation was granted by the Lords Proprietors to Jan Van Arrsen,seigneur de Weirnhoudt. In 1689 the property came into the possession of Landgrave Thomas Smith, Governor of South Carolina November 1693 to October 1694. He died in November 1694 and is buried at Medway.

Topics. This historical marker is listed in this topic list: Colonial Era. A significant historical month for this entry is October 1694.

Other nearby markers. At least 8 other markers are within 3 miles of this marker, measured as the crow flies. Thorogood Plantation / Mount Holly Plantation (about 700 feet away, measured in a direct line); Mount Holly Station • Mount Holly (approx. 0.6 miles away); Early Indian Trading Paths / The Goose Creek Men (approx. 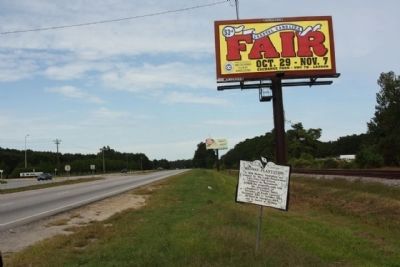 Regarding Medway Plantation. Medway, built in 1686, only sixteen years after the founding of the colony, and at the time of the nomination was considered the oldest house in South Carolina of record, is in plan and situation typical of the plantation houses to be built in the lowcountry for the next hundred years. (Note: research since the time of nomination has established that the core of the present house at Medway Plantation was built in 1704-1705 by Edward and Elizabeth Hyrne. The house assumed its present arrangement by 1875.) Originating at Medway was the Janus-like scheme, which provides for the house facing both ways with both a river prospect and a landside entrance, a situation common to the region. The house is thought to have been built by Jan Van Arrsens, Seigneur de Weirnhoudt, who led a small company of Hollanders to Carolina. Dutch architecture is most obvious in the stepped gables of the original house, and 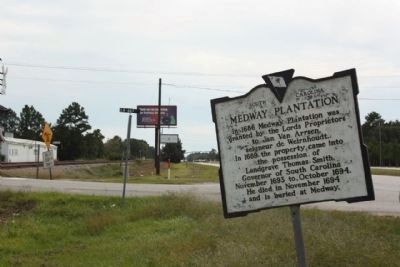 Photographed By Mike Stroud, October 4, 2009
3. Medway Plantation Marker, as seen at Medway Road (State Road 8-667) along US 52
the influence of Van Arrsen’s architecture has kept the house looking as though it had as good a right to be standing over a canal in the low countries of Holland as beside rice fields in the lowcountry of Carolina. The second story added to the original building copied its stepped gables. In the 19th century Medway enjoyed a sound economic mixture of agriculture and industry by making rice while the weather was hot and brick when it was cold. Brick making was so successful that Medway owner Peter Gaillard Stoney sent thousands of bricks down for the building of Fort Sumter. Additionally, after World War II, the “Medway Plan” was developed here for American cities to adopt and help rehabilitate French towns. Several graves in a small cemetery are also located on the property. Listed in the National Register July 16, 1970. (South Carolina Dept. Of Archives and History)

2. Medway Plantation, Wikipedia entry. Jan Van Arrsens, the Seigneur of Wernhaut (also "Weirnhoudt"), led a small group of settlers from Holland to the province of Carolina around 1686. (Submitted on October 20, 2009, by Mike Stroud of Bluffton, South Carolina.) 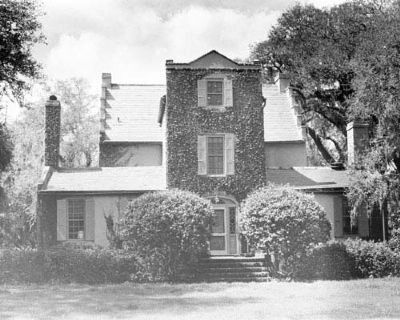 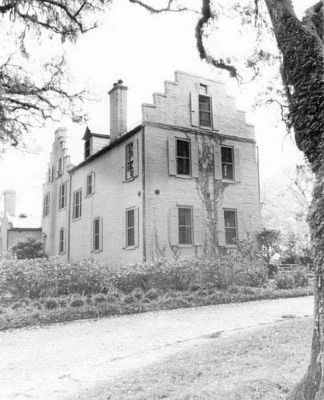 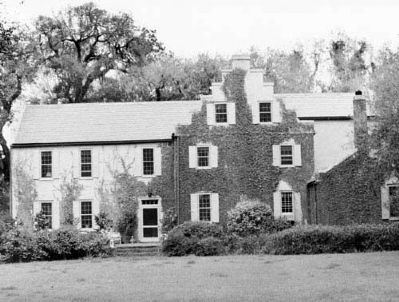