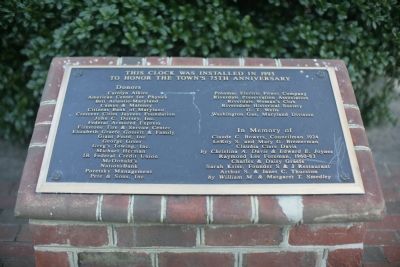 Photographed By Tom Fuchs, September 15, 2007
1. This Clock Marker
Inscription.
This clock was installed in 1995 to honor the town’s 75th anniversary. . This historical marker is in Riverdale Park in Prince George's County Maryland

This clock was installed in 1995 to honor the town’s 75th anniversary.

Topics. This historical marker is listed in this topic list: Settlements & Settlers. A significant historical year for this entry is 1995.

Location. 38° 57.77′ N, 76° 56.119′ W. Marker is in Riverdale Park, Maryland, in Prince George's County. Marker can be reached from the intersection of Queensbury Road and Rhode Island Avenue. Touch for map. Marker is at or near this postal address: 4650 Queensbury Rd, Riverdale MD 20737, United States of America. Touch for directions. 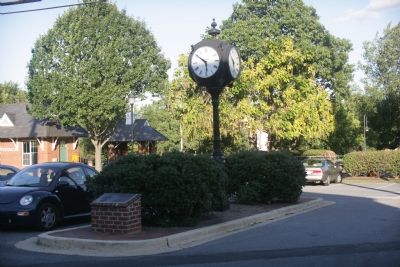 Photographed By Tom Fuchs, September 15, 2007
2. Plaque and clock. The Riverdale MARC station is in the background. 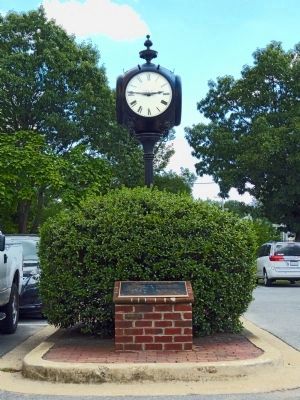 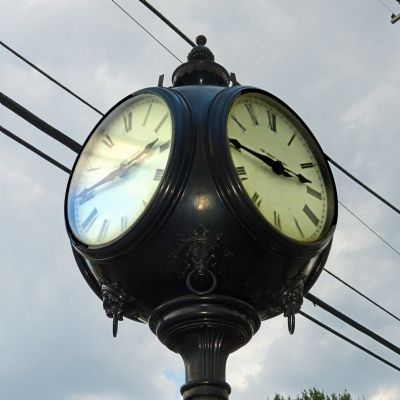 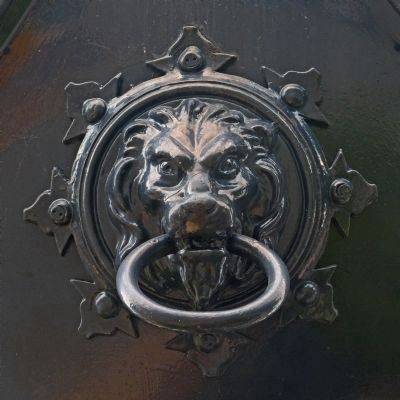 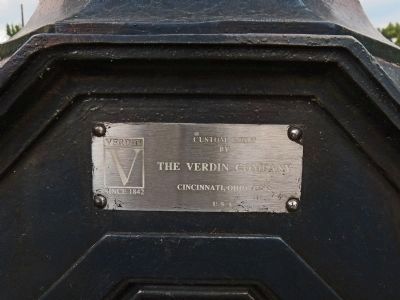