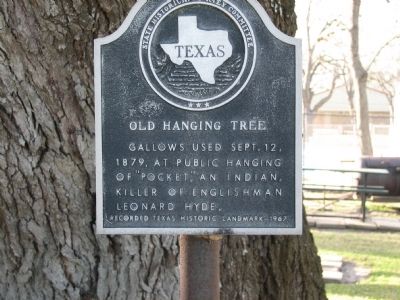 Topics. This historical marker is listed in this topic list: Notable Places. A significant historical month for this entry is September 1881.

Other nearby markers. At least 8 other markers are within walking distance of this marker. Richardson Chapel United Methodist Church (about 500 feet away, measured in a direct line); American Legion Hudgeons Post 230 (about 600 feet away); Murchison Masonic Lodge (about 700 feet away); Entrance to Old Estate of John Hallett (approx. 0.2 miles away); First Baptist Church of Hallettsville (approx. 0.6 miles away); 50th Anniversary of Battle of Galveston 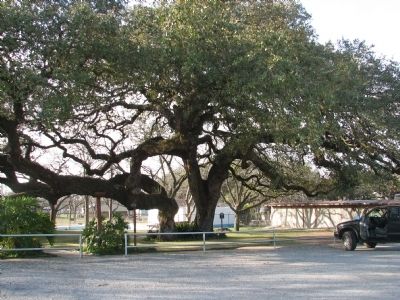 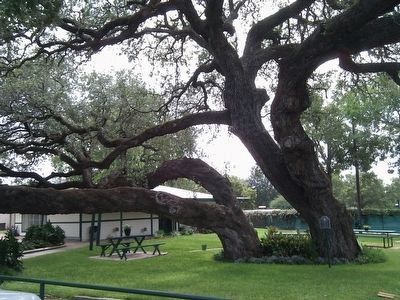