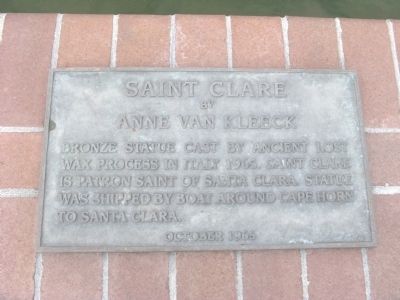 Topics. This historical marker is listed in these topic lists: Arts, Letters, Music • Churches & Religion • Women. A significant historical year for this entry is 1965. 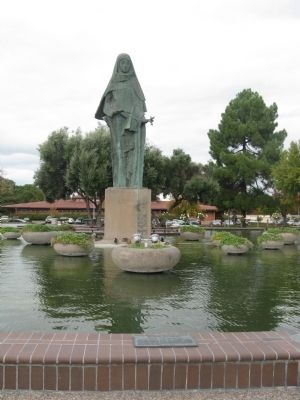 By Syd Whittle, November 5, 2009
2. Saint Clare Statue and Marker
Marker is mounted on the pool wall at the bottom of the photo. 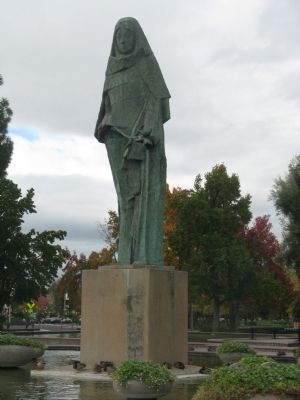 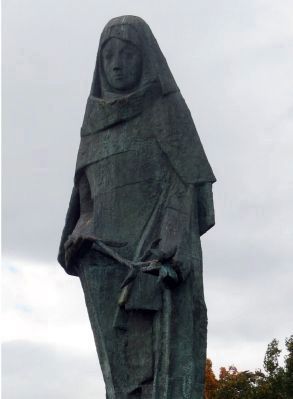