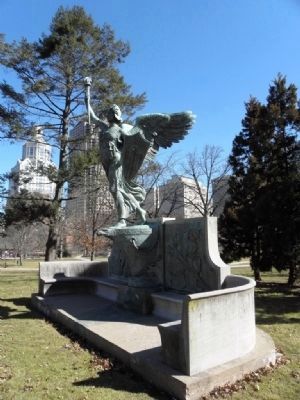 Erected 1927 by The City of Hartford.

Topics. This historical marker and memorial is listed in these topic lists: Patriots & Patriotism • War, Spanish-American. A significant historical year for this entry is 1898.

Location. 41° 45.843′ N, 72° 40.786′ W. Marker is in Hartford, Connecticut, in Hartford County. Marker is at the intersection of Elm Street and Trinity Street, on the right when traveling west on Elm Street. In the southwestern corner of Bushnell Park. Touch for map. Marker is in this post office area: Hartford CT 06103, United States of America. Touch for directions. 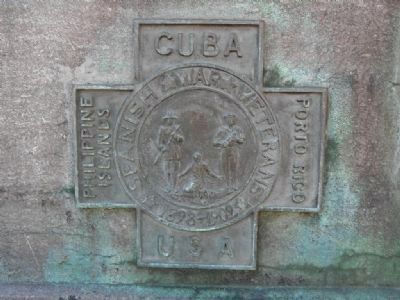 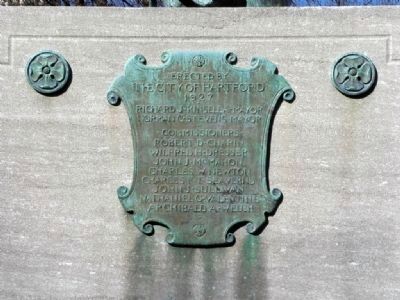 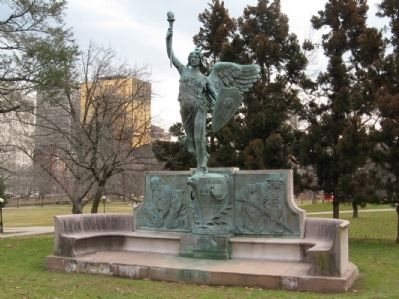