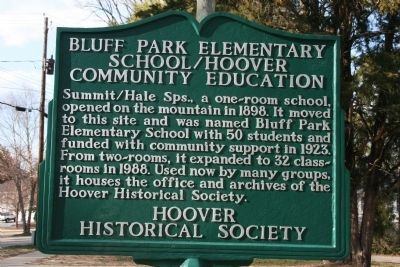 Summit/Hale Sps., a one-room school, opened on the mountain in 1898. It moved to this site and was named Bluff Park Elementary School with 50 students and funded with community support in 1923. From two-rooms, it expanded to 32 classrooms in 1988. Used now by many groups, it houses the office and archives of the Hoover Historical Society. 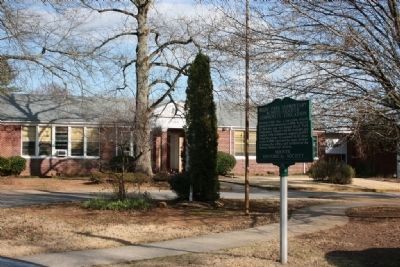 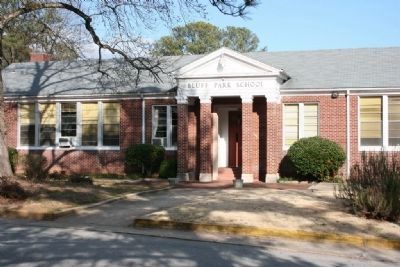 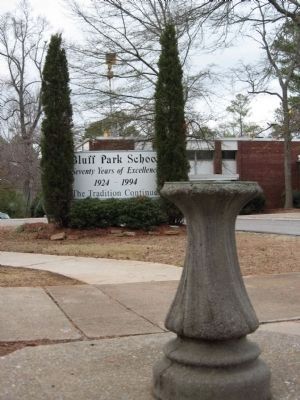