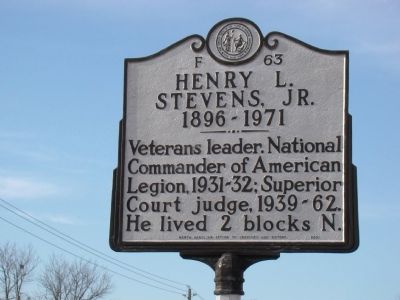 Topics and series. This historical marker is listed in this topic list: Fraternal or Sororal Organizations. In addition, it is included in the North Carolina Division of Archives and History series list.

Other nearby markers. At least 8 other markers are within 8 miles of this marker, measured as the crow flies. The War Comes to Warsaw (about 800 feet away, measured in a direct line); Veteran’s Memorial (approx. 2.4 miles away); James Kenan (approx. 3.1 miles away); Duplin Old Courthouse Site (approx. 3.2 miles away); Thomas O. Moore 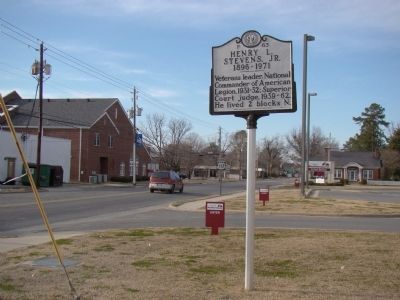 Editor’s want-list for this marker. Photo of house, if it is still standing. • Can you help?
Share this page.