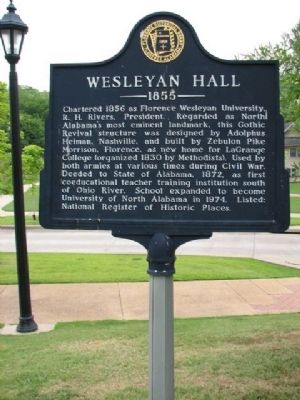 Topics. This historical marker is listed in these topic lists: Education • War, US Civil.

Location. 34° 48.542′ N, 87° 40.725′ W. Marker is in Florence, Alabama, in Lauderdale County. Marker is on Cramer Way. On the University of North Alabama Campus in front of Wesleyan Hall. Touch for map. Marker is in this post office area: Florence AL 35632, United States of America. Touch for directions.

Other nearby markers. At least 8 other markers are within walking distance of this marker. Wesleyan Bell (here, next to this marker); 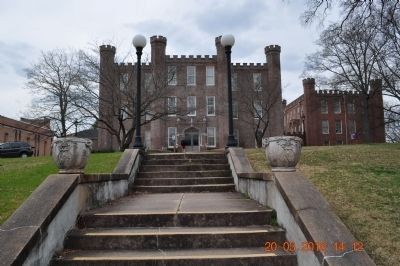 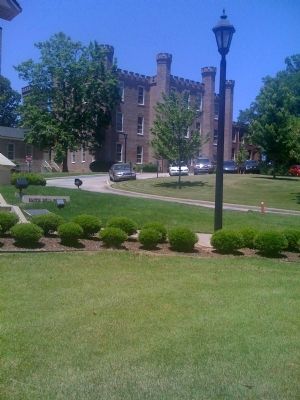