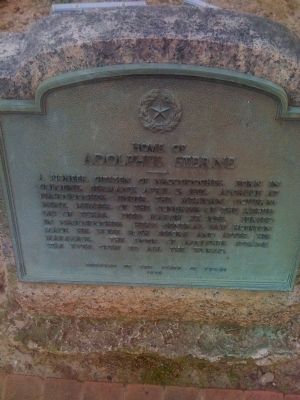 A pioneer citizen of Nacogdoches. Born in Cologne, Germany, April 5, 1801. Alcalde at Nacogdoches under the Mexican Government, member of the Congress of the Republic of Texas. Died March 27, 1859. Buried in Nacogdoches. Here General Sam Houston made his home both before and after his marriage. The door of Adolphus Sterne was ever open to all the world. 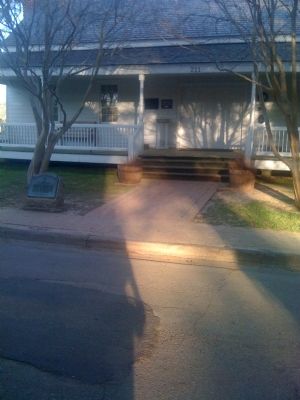 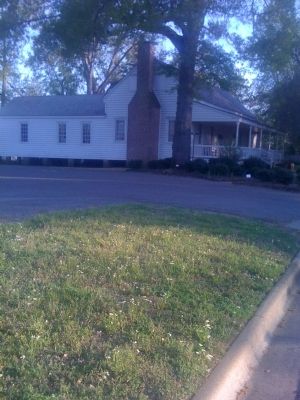 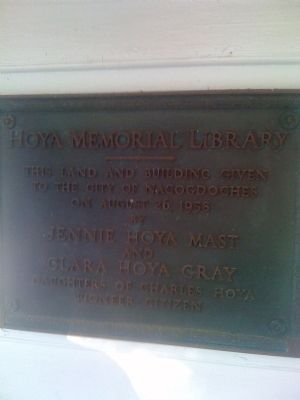 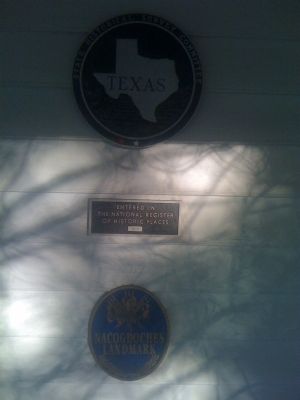