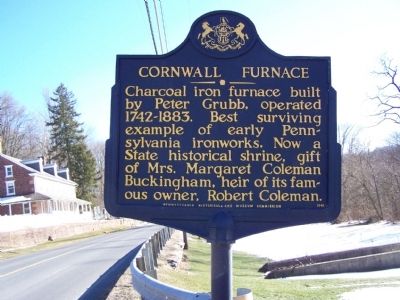 Topics and series. This historical marker is listed in these topic lists: Industry & Commerce • Natural Resources. In addition, it is included in the Pennsylvania Historical and Museum Commission series list. 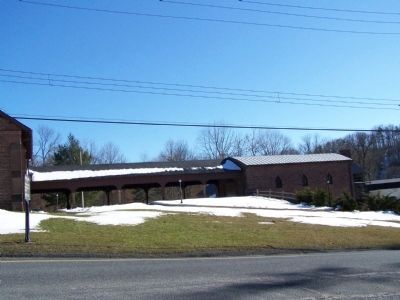 Click or scan to see
this page online
(about 400 feet away); Cornwall Banks (approx. ¼ mile away); Grubb's First Forge (approx. 0.4 miles away); The Shay Brothers (approx. 0.7 miles away); Veteran Firemen Memorial (approx. 1.1 miles away). Touch for a list and map of all markers in Cornwall. 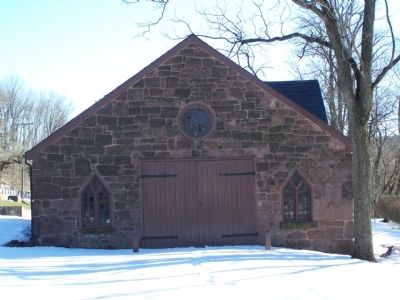 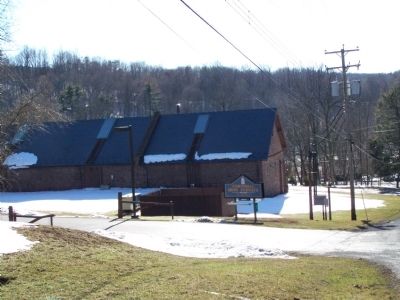 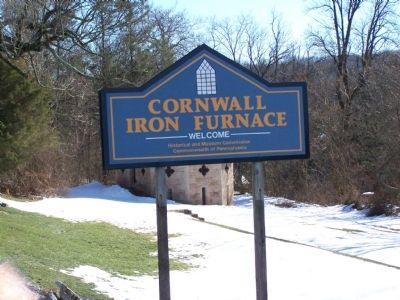 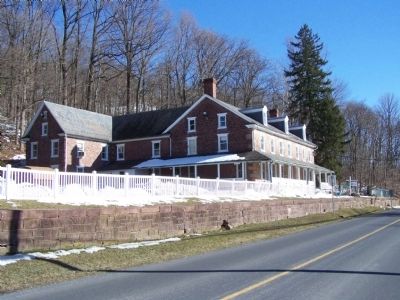