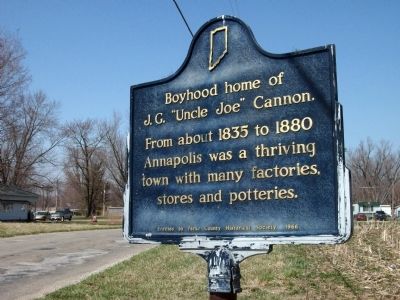 From about 1835 to 1880 Annapolis was a thriving town with many factories, stores, and potteries.

Topics and series. This historical marker is listed in these topic lists: Industry & Commerce • Settlements & Settlers. In addition, it is included in the Indiana Historical Bureau Markers series list. A significant historical year for this entry is 1835.

Location. 39° 51′ N, 87° 14.992′ W. Marker is near Annapolis, Indiana, in Parke County. Marker is on County Road N 50 W south of Apple Street, on the left when traveling south. Just South out of the Town of Annapolis. Touch for map. Marker is in this post office area: Bloomingdale IN 47832, United States of America. Touch for directions. 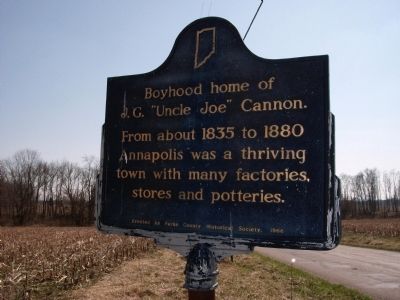 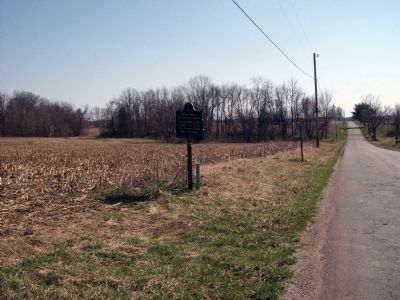 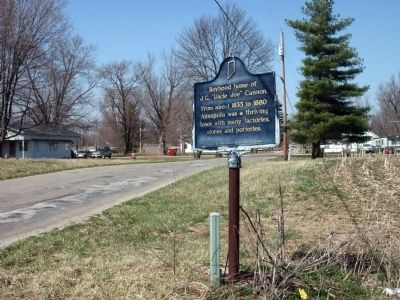 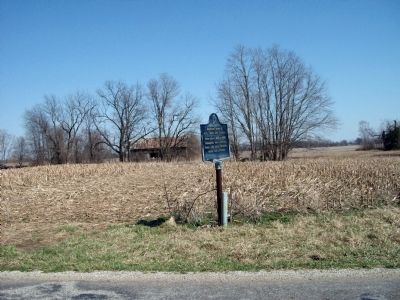 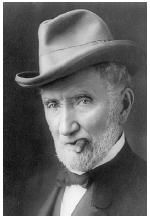 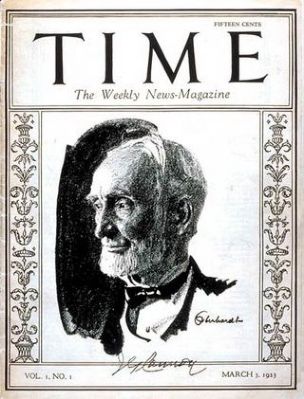 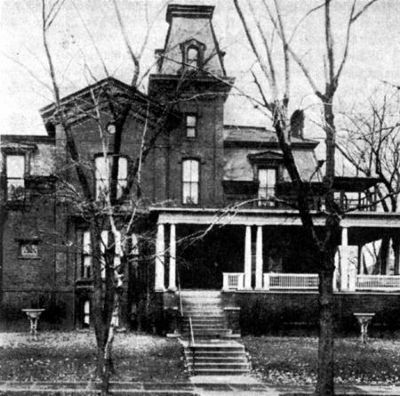 8. Danville, Illinois Home of J. G. "Uncle Joe" Cannon
"Among numerous old houses in Danville the best known was a rambling brick residence, marked by a cupola, mansard roof, and other ornamental features of Victorian architecture, which stood at 418 North Vermilion Street. This was the home, during his entire career as a picturesque natural figure, of Joseph Gurney Cannon — better known as "Uncle Joe." It was in 1876, three years after being first elected to Congress, that Joseph Cannon built the spacious house on Vermilion Street. Here he resided, between sessions of Congress, for the remainder of his life and here he died in 1926 at the age of ninety." ...The home is now reported as razed. (Courtesy: "Old Illinois Homes", page 82) 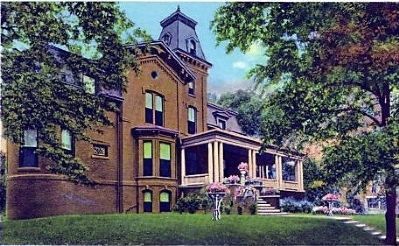