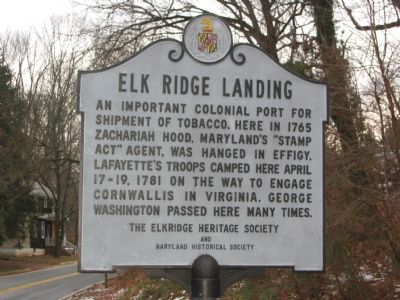 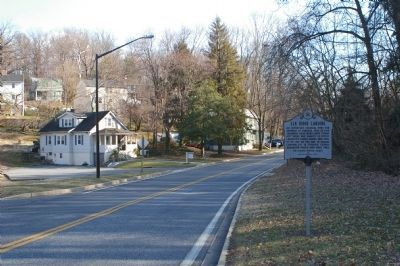 More about this marker. There is another marker with identical text about four-tenths of a mile north of this marker on Washington Blvd (US 1). 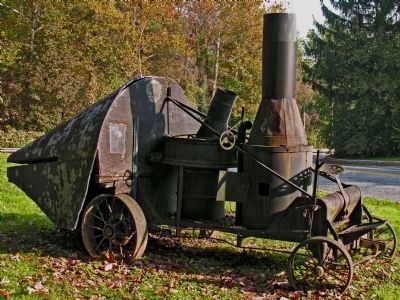 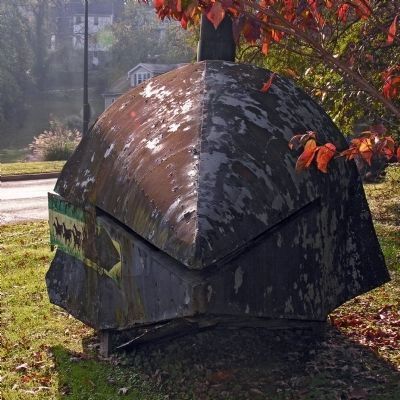