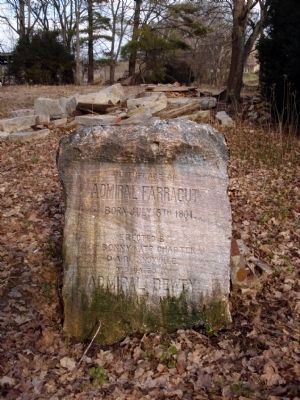 Dedicated by
Admiral Dewey
May 15th 1900

Erected 1900 by Bonny Kate Chapter, Daughters of the American Revolution.

Topics and series. This historical marker is listed in this topic list: War, US Civil. In addition, it is included in the Daughters of the American Revolution (DAR) series list. A significant historical date for this entry is May 15, 1900.

Location. Marker is missing. It was located near 35° 51.173′ N, 84° 5.063′ W. Marker was near Farragut, Tennessee, in Knox County. Marker could be reached from Christus Way south of South Northshore Drive (Route 332). Touch for map. Marker was at or near this postal address: Christus Way, Knoxville TN 37922, United States of America. Touch for directions. 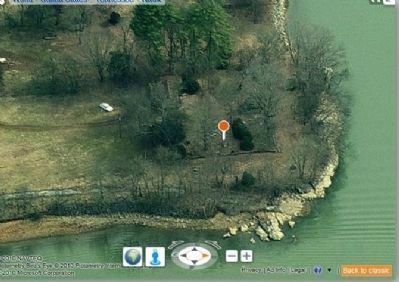 Photographed By Kevin W.
2. Screen capture aerial view of the Marker
The grayish blob under the “pushpin” is the marker.

Click or scan to see
this page online
markers relating to Admiral Farragut. 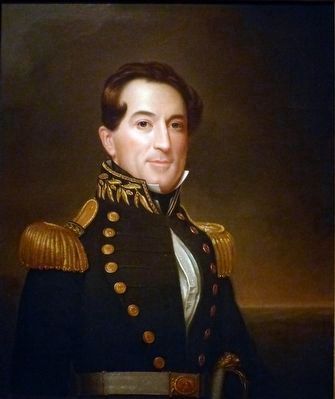 “President Abraham Lincoln considered the appointment of David Glasgow Farragut as commander of the West Gulf Blockading Squadron the best one he made during the Civil War. Sailing in the flag­ship USS Hartford on April 24, 1862, Farragut led his fleet of seventeen vessels in a successful run by the Confederate defenses, engaged and defeated the enemy flotilla, and captured New Orleans. Rear Admiral Farragut spent the next two years blockading the Gulf Coast and maintaining Union control over the lower Mississippi before preparing for the capture of the Mobile Bay defenses in August 1864. By month's end, Farragut's fleet had forced the Confederate surrender. This, the major victory of Farragut's naval career, earned him the rank of vice admiral. Two years later, in declining health, he was commissioned admiral.

This portrait was painted early in Farragut's naval career, when he was a lieutenant. ” — National Portrait Gallery 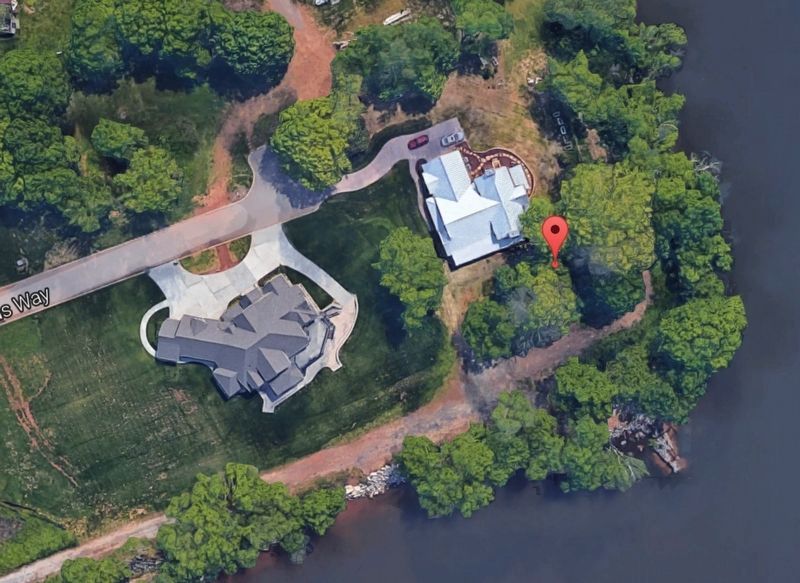