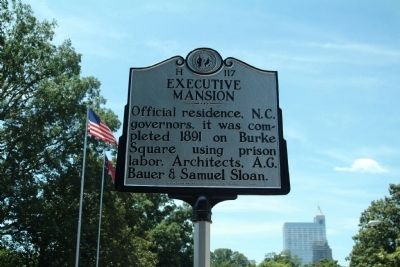 Topics and series. This historical marker is listed in these topic lists: Government & Politics • Notable Buildings. In addition, it is included in the North Carolina Division of Archives and History series list. A significant historical year for this entry is 1891. 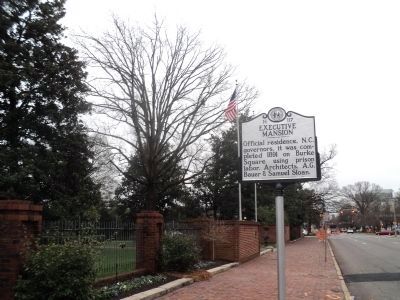 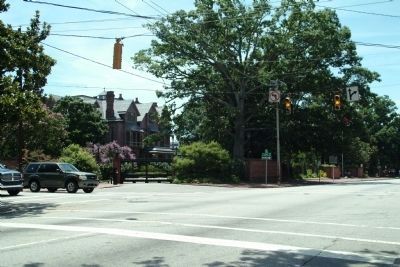 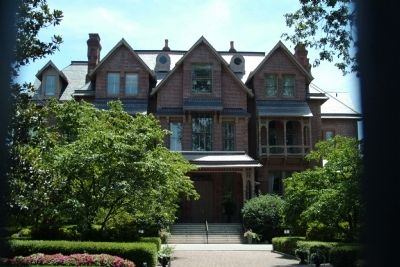 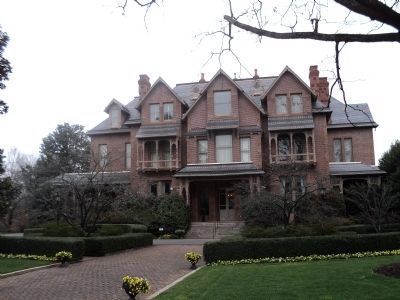 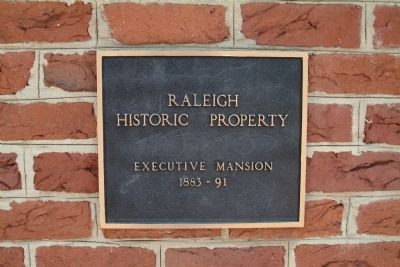 Photographed By Patrick G. Jordan, July 2, 2009
6. Raleigh Historic Property
Executive Mansion 1883 - 91 This marker is to the left of the main gate. 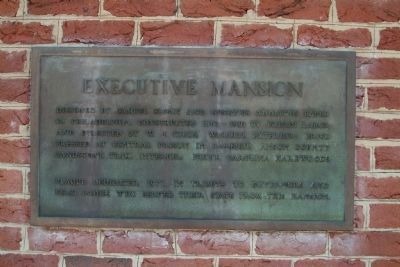