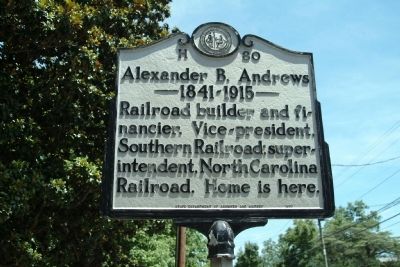 By Paul Jordan, July 2, 2010
1. Alexander B. Andrews Marker
Inscription.
Alexander B. Andrews. . Railroad builder and financier, Vice-president, Southern Railroad: superintendent, North Carolina Railroad. Home is here. . This historical marker was erected in 1971 by State Department of Archives and History. It is in Raleigh in Wake County North Carolina 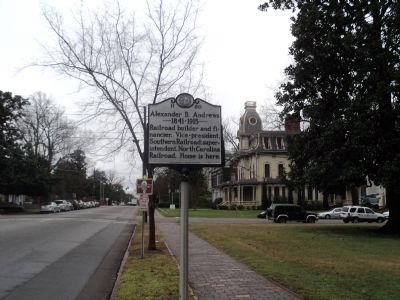 By Bill Coughlin, February 8, 2013
2. Alexander B. Andrews Marker
feet away); John L. Taylor (about 500 feet away); Executive Mansion (about 700 feet away). Touch for a list and map of all markers in Raleigh. 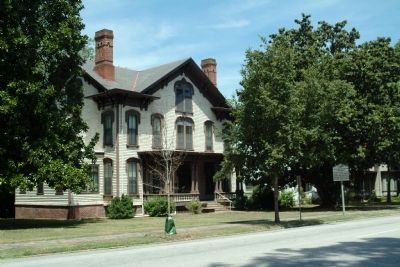