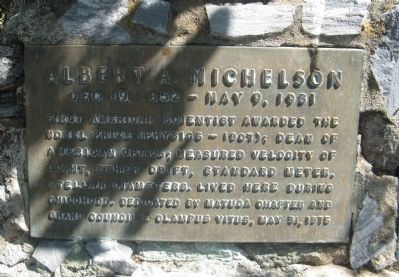 Topics and series. This historical marker is listed in these topic lists: Education • Science & Medicine. In addition, it is included in the E Clampus Vitus series list.

Location. 38° 8.262′ N, 120° 27.783′ W. Marker is in Murphys, California, in Calaveras County. Marker is on Main Street west of Church Street, on the right when traveling west. Marker is mounted on a stone base to the right of the entrance walkway. Touch for map. Marker is at or near this postal address: 350 Main Street, Murphys CA 95247, United States of America. Touch for directions. 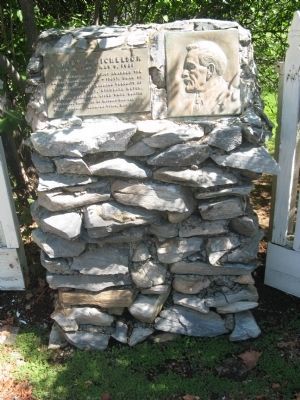 Photographed By Syd Whittle, July 6, 2010
2. Full View of the Albert A. Michelson Marker

Also see . . .  Biography of Albert Michelson. Born in Strelno, Prussia (later Strzelno, Poland), son of a Jewish merchant, Michelson was brought to America as a small child. He grew up in the rough, booming mining towns of Murphy's Camp, California and Virginia City, Nevada. In 1869 he went to Annapolis as an appointee of President U. S. Grant. After graduation he stayed on at the Naval Academy as a science instructor. (Submitted on July 9, 2010.) 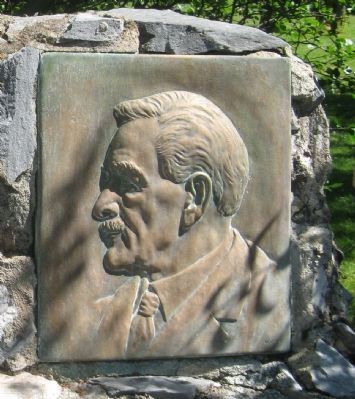 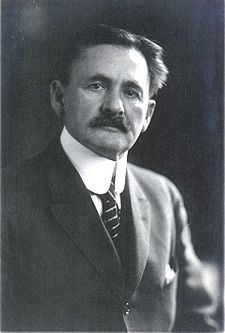 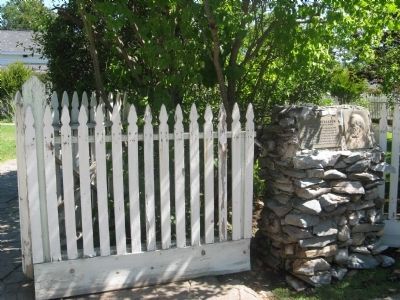 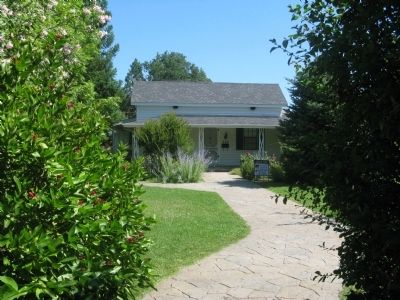 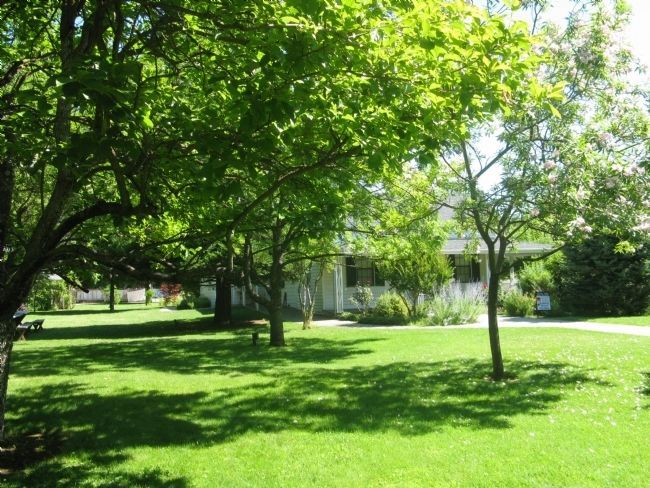