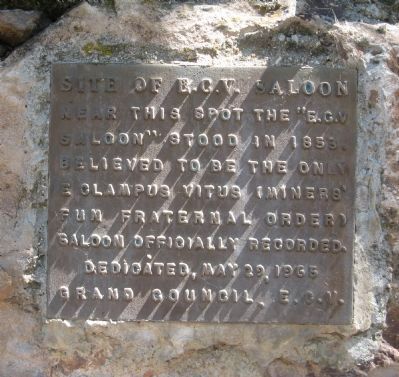 Near this spot the “E.C.V. Saloon” stood in 1853. Believed to be the only E. Clampus Vitus (miners’ fun fraternal order) saloon officially recorded.

Topics and series. This historical marker is listed in these topic lists: Fraternal or Sororal Organizations • Notable Places. In addition, it is included in the E Clampus Vitus series list.

Location. 38° 8.275′ N, 120° 28.049′ W. Marker is in Murphys, California, in Calaveras County. Marker is on Main Street east of Church Street. Marker is next to the Compere Store Building. Touch for map. Marker is at or near this postal address: 570 Main Street, Murphys CA 95247, United States of America. Touch for directions.

Other nearby markers. At least 8 other markers are within walking distance of this marker. The Compere Store (here, next to this marker); The Heinsdorff Bakery (about 300 feet away, measured in a direct line); Independent Order of Odd Fellows Hall (about 400 feet away); E Clampus Vitus (about 500 feet away); William Gordon Huff 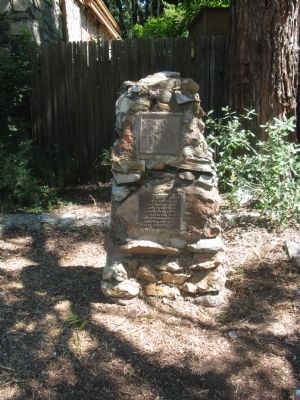 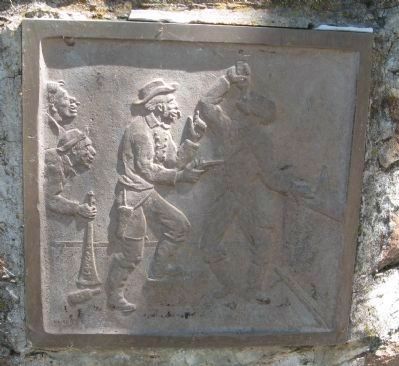 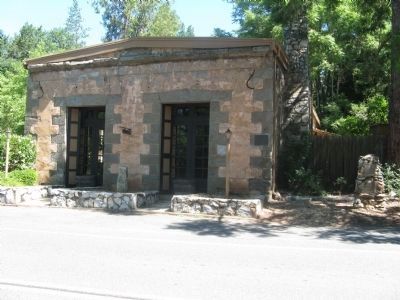