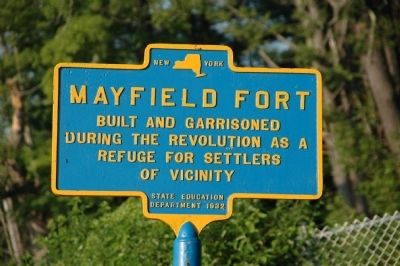 Photographed By Howard C. Ohlhous, July 8, 2010
1. Mayfield Fort Marker
Inscription.
Mayfield Fort. .
Built and Garrisoned During the Revolution as A Refuge for Settlers Of Vicinity . . This historical marker was erected in 1932 by New York State Education Department. It is in Mayfield in Fulton County New York 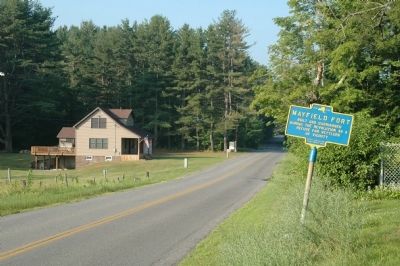 Regarding Mayfield Fort. This marker has been controversial for some time now due to its location and title. This old blockhouse was built circa 1777 during the American Revolutionary War and was known to have been under attack once when Soloman Woodsworth used it for his headquarters. Sometimes referred to as the Sacandaga Blockhouse it was built 20 miles north of the Mohawk, just off Van Den Burgh Road close to the southwestern shore of present day man-made Sacandaga Lake. Accounts vary and it was either attacked and destroyed in June 1778 or attacked and not destroyed in April 1780. Accounts of its location also vary. Early documents that described this fortification as being in Lot #14 of the Sacandaga Patent, places this site down the road and out in the Lake, underwater today. 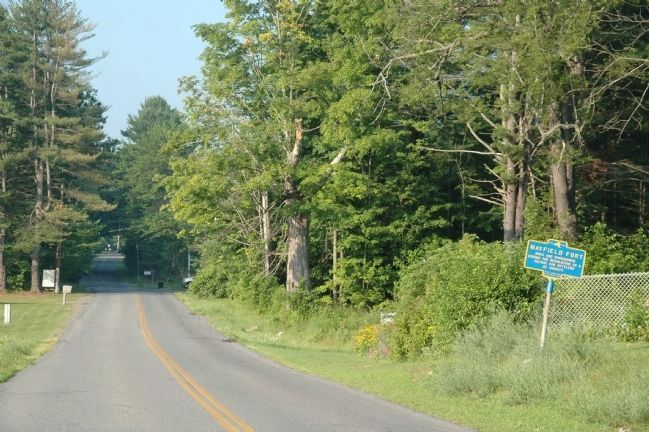 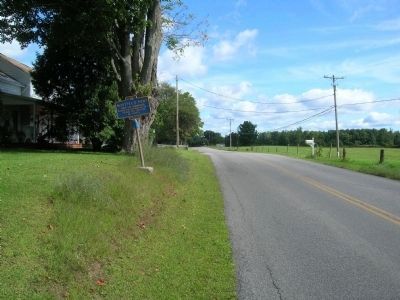