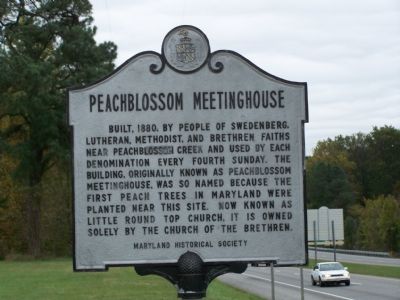 Built 1880, by people of Swedenberg, Lutheran, Methodist and Brethren Faiths near Peachblossom Creek and used by each denomination every fourth Sunday. The building originally known as Peachblossom Meetinghouse, was so named because the first peach trees in Maryland were planted near this site. Now known as Little Round Top Church, it is owned solely by the Church of the Brethren.

Other nearby markers. At least 8 other markers are within 3 miles of this marker, measured as the crow flies. “Canterbury Mannor” (approx. 2.1 miles away); Third Haven (approx. 2.4 miles away); Robert Morris, Sr. (approx. 2.6 miles away); Old White Marsh Episcopal Church 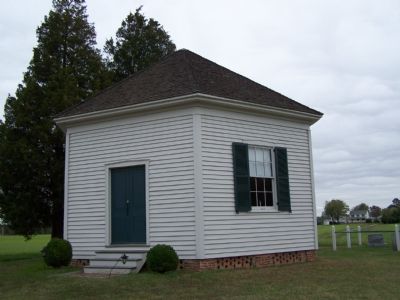 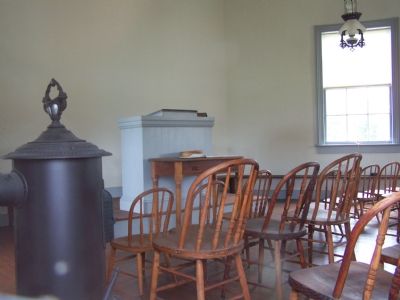 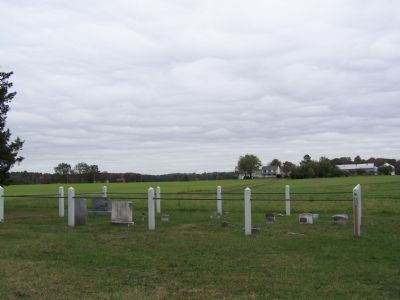