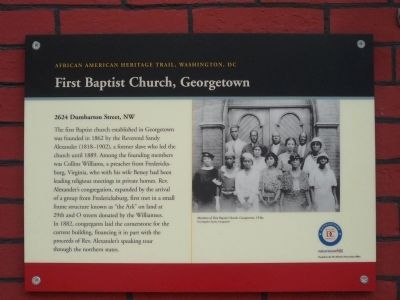 The first Baptist church established in Georgetown was funded in 1862 by the Reverend Sandy Alexander (1818-1902), a former slave who led the church until 1889. Among the founding members was Collins Williams, a preacher from Fredericksburg, Virginia, who with his wife Betsey had been leading religious meetings in private homes. Rev. Alexander’s congregation, expanded by the arrival of a group from Fredericksburg, first met in a small frame structure known as “the Ark” on land at 29th and O Streets, donated by the Williamses. In 1882, congregants laid the cornerstone for the current building, financing it in part with the proceeds of Rev. Alexander’s speaking tour through the northern states. 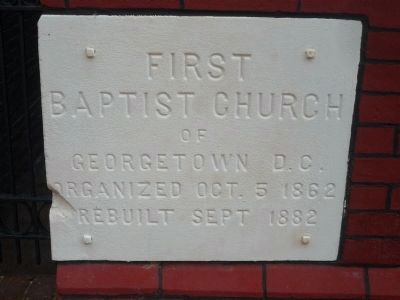 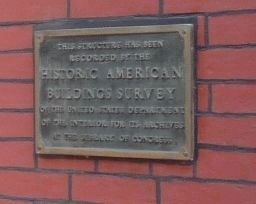 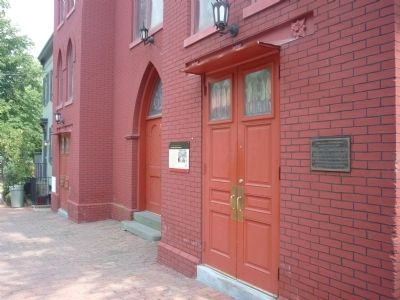 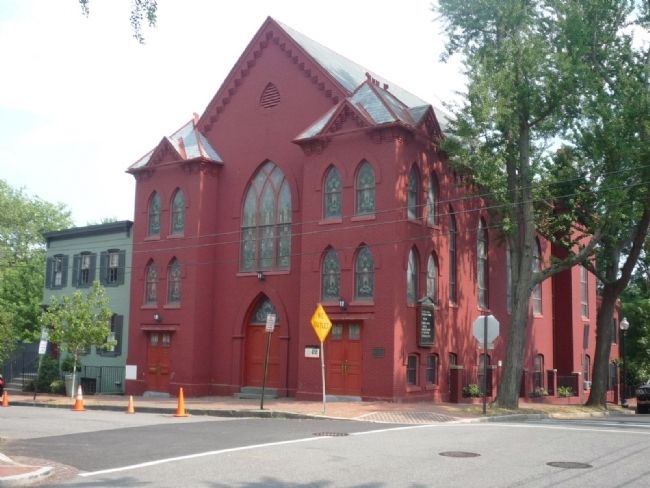 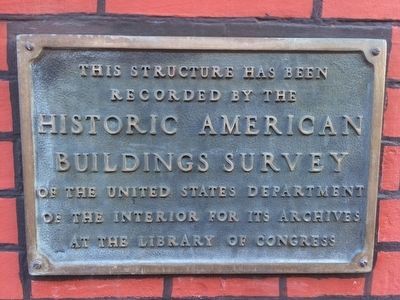 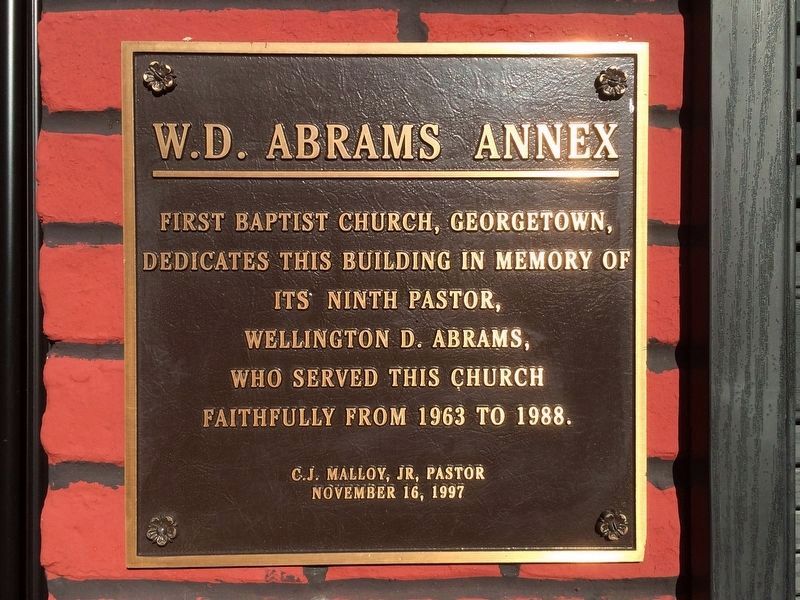