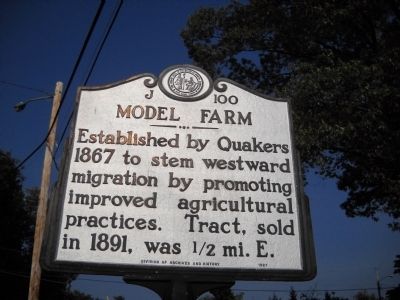 Photographed By Bill Coughlin, August 4, 2010
1. Model Farm Marker
Inscription.
Model Farm. . Established by Quakers 1867 to stem westward migration by promoting improved agricultural practices. Tract, sold in 1891, was ½ mi. E. . This historical marker was erected in 1997 by Division of Archives and History. It is in High Point in Guilford County North Carolina

Topics and series. This historical marker is listed in these topic lists: Agriculture • Churches & Religion • Settlements & Settlers. In addition, it is included in the North Carolina Division of Archives and History, and the Quakerism series lists. A significant historical year for this entry is 1867.

Other nearby markers. At least 8 other markers are within 2 miles of this marker, measured as the crow flies. Springfield Friends Meeting (approx. 0.8 miles away); Highland Cotton Mills Village (approx. one mile away); Rev. Benjamin Elton Cox (approx. 1½ miles away); John Coltrane (approx. 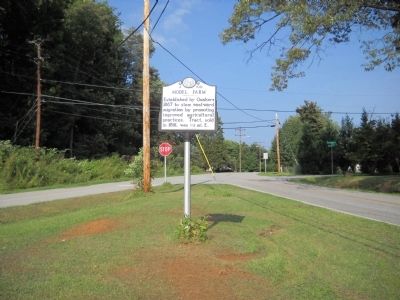 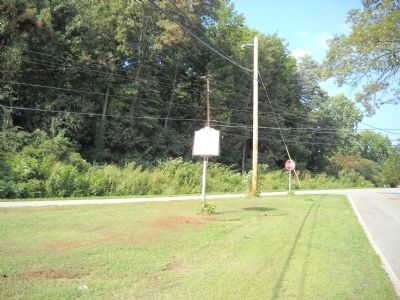