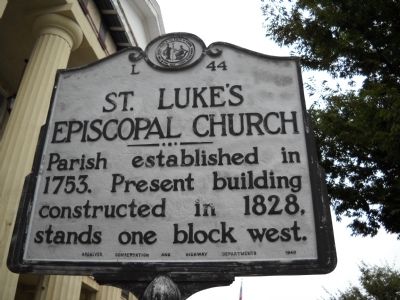 Topics and series. This historical marker is listed in these topic lists: Churches & Religion • Colonial Era. In addition, it is included in the North Carolina Division of Archives and History series list. A significant historical year for this entry is 1753. 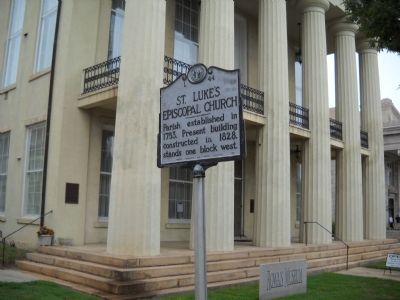 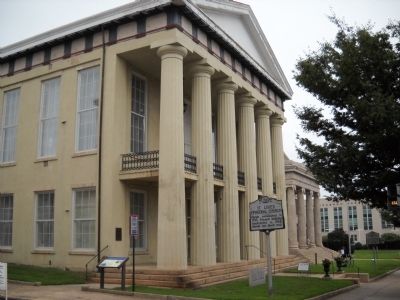 Photographed By Bill Coughlin, August 2, 2010
3. Marker on N Main Street
The marker is located in front of the Old Rowan Courthouse. 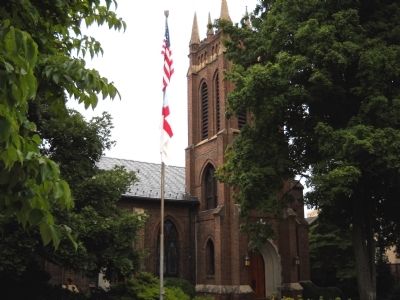