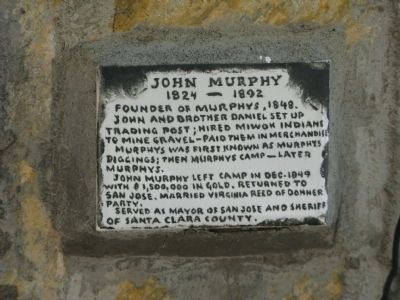 Founder of Murphys, 1848.
John and brother Daniel set up trading post; hired Miwok Indians to mine gravel – paid them in merchandise

Served as Mayor of San Jose and Sheriff of Santa Clara

Topics and series. This historical marker is listed in these topic lists: Industry & Commerce • Native Americans. In addition, it is included in the E Clampus Vitus series list. A significant historical month for this entry is December 1849.

Location. 38° 8.265′ N, 120° 27.924′ W. Marker is in Murphys, California, in Calaveras County. Marker can be reached from Main Street. Marker is located on the E Clampus Vitus Wall of Comparative Ovations at the Murphys Old Timers Museum. Touch for map. Marker is at or near this postal address: 470 Main Street, Murphys CA 95247, United States of America. Touch for directions.

Other nearby markers. At least 8 other markers are within walking distance of this marker. Maj. James D. Savage (here, next to this marker); E Clampus Vitus 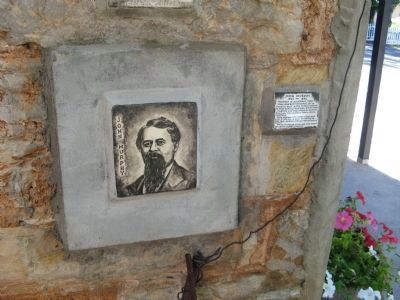 Regarding John Murphy. The ECV Wall of Comparative Ovations exhibits multiple plaques dedicated to Clamperdom over many years. William Gordon Huff created all of the plaques which commemorate important figures in Western History.

Related markers. Click here for a list of markers that are related to this marker. Markers commemorating sites of Murphy homes in California. 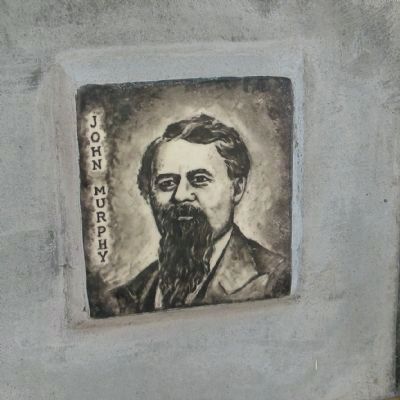