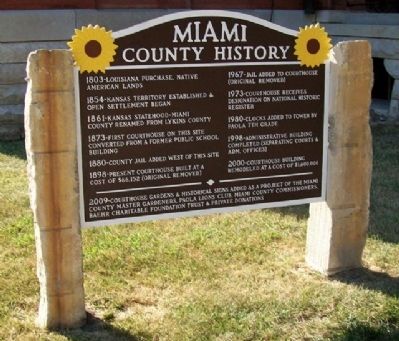 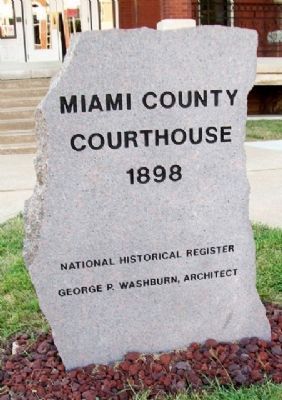 Click or scan to see
this page online
list: Political Subdivisions. A significant historical year for this entry is 1803.

Location. 38° 34.248′ N, 94° 52.712′ W. Marker is in Paola, Kansas, in Miami County. Marker is on Pearl Street near Miami Street, on the right when traveling south. Marker is near the east entrance to the Miami County Courthouse. Touch for map. Marker is in this post office area: Paola KS 66071, United States of America. Touch for directions. 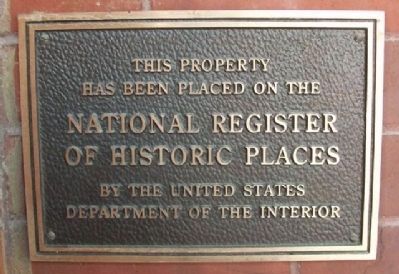 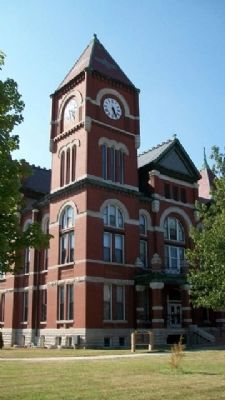 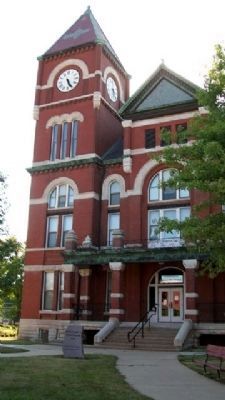