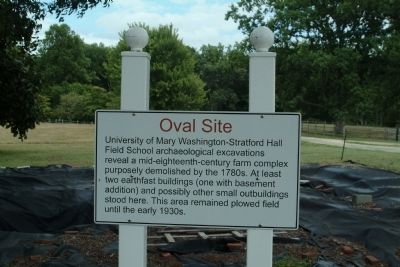 Location. 38° 8.964′ N, 76° 50.376′ W. Marker is in Stratford, Virginia, in Westmoreland County. Marker can be reached from Great House Road, 0.3 miles north of Stratford Hall Road. The marker is on the grounds of Stratford Hall Plantation, the birthplace of Robert E. Lee. This historic site is open to the public, for a fee. Touch for map. Marker is in this post office area: Stratford VA 22558, United States of America. Touch for directions. 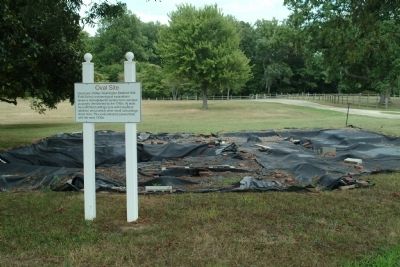 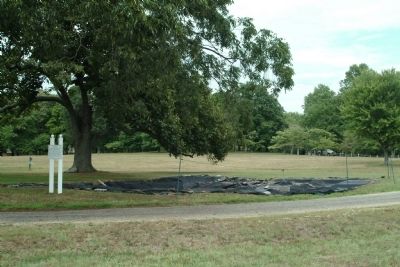 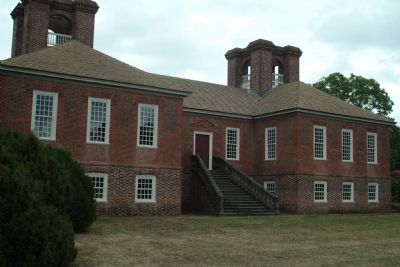