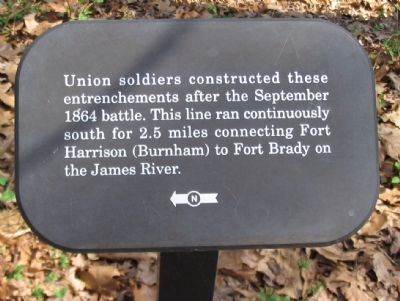 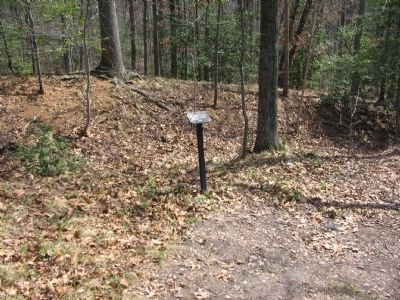 By Craig Swain, March 21, 2010
2. Union Entrenchments Marker
of this marker); "The Big Guns Spoke" (within shouting distance of this marker); Surprise Attack (about 400 feet away, measured in a direct line). Touch for a list and map of all markers in Henrico. 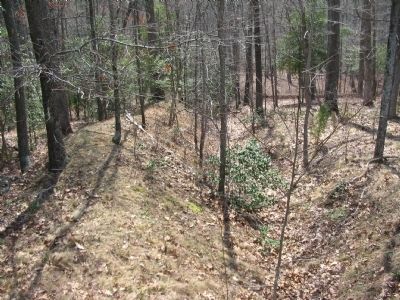