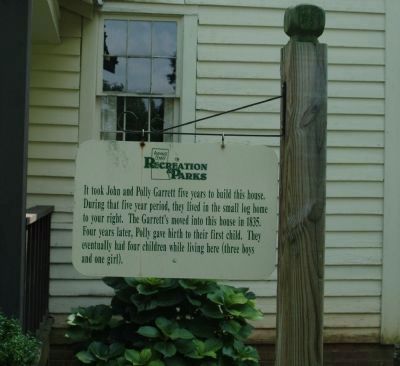 It took John and Polly Garrett five years to build this house. During that five year period, they lived in the small log home to your right. The Garrett's moved into this house in 1835. Four years later, Polly gave birth to their first child. They eventually had four children while living here (three boys and one girl).

Topics. This historical marker is listed in this topic list: Agriculture. A significant historical year for this entry is 1835. 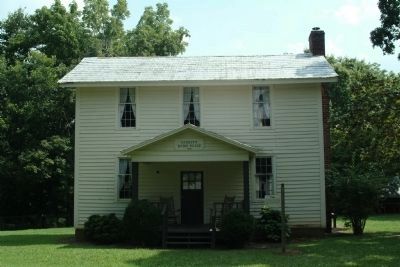 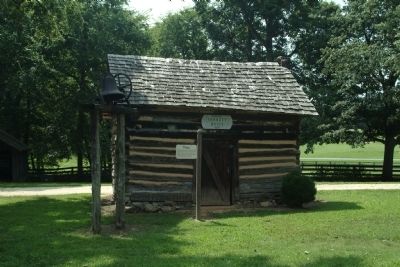 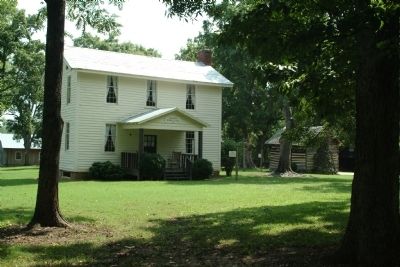