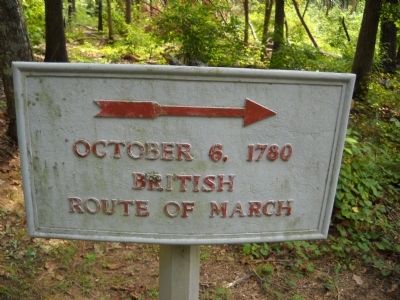 Topics. This historical marker is listed in this topic list: War, US Revolutionary. A significant historical month for this entry is October 1919.

Location. 35° 8.538′ N, 81° 23.222′ W. Marker is in Blacksburg, South Carolina, in York County. Marker is on Battleground Drive, on the left when traveling south. Marker is located about 1 mile from the King’s Mountain Visitor Center. Touch for map. Marker is in this post office area: Blacksburg SC 29702, United States of America. Touch for directions. 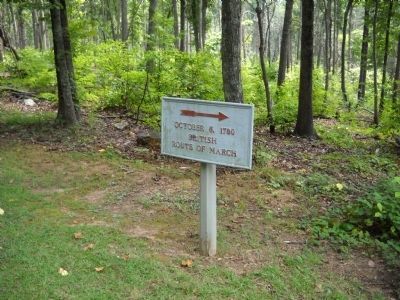 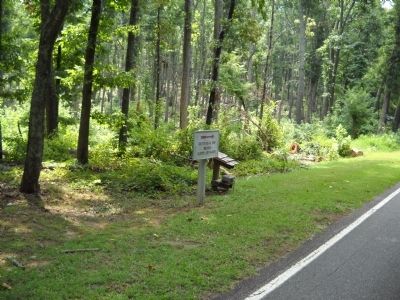 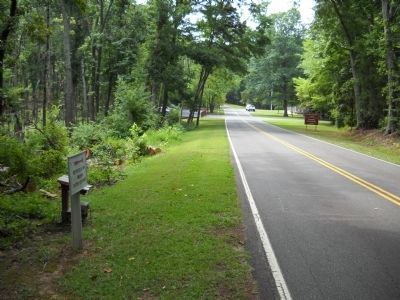