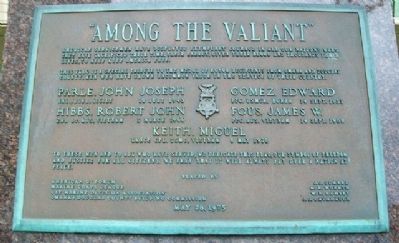 American servicemen have displayed exemplary courage in all our nation's wars. They have sacrificed their time, their energy, given their blood and thousands their lives, to help keep America free.

This flag is a special tribute to the Medal of Honor recipients from Omaha and Douglas County, men who have shown uncommon valor in the service of their country.

To these men and to all who have served, we dedicate this flag, our symbol of freedom and justice for all citizens. We pray that it will always fly over a nation at peace.

Topics and series. This memorial is listed in these topic lists: Patriots & Patriotism • War, Korean • War, Vietnam • War, World II. In addition, it is included in the Medal of Honor Recipients series list.

Location. 41° 15.447′ N, 95° 56.39′ W. Marker is in Omaha, Nebraska, in Douglas County. Memorial is at the intersection of Farnam Street and 18th Street, on the left when traveling west on Farnam Street. Marker is on the north grounds of the city/county government complex. Touch for map. Marker is at or near this postal address: 1819 Farnam Street, Omaha NE 68183, United States of America. Touch for directions.

Regarding "Among the Valiant". "AUS" means "Army of the United States" 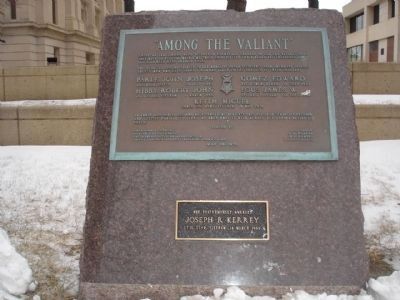 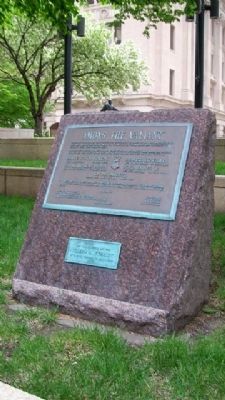 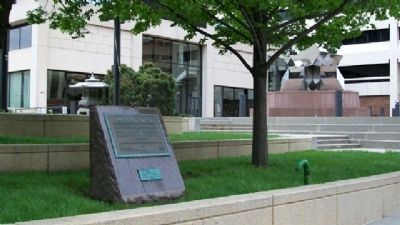