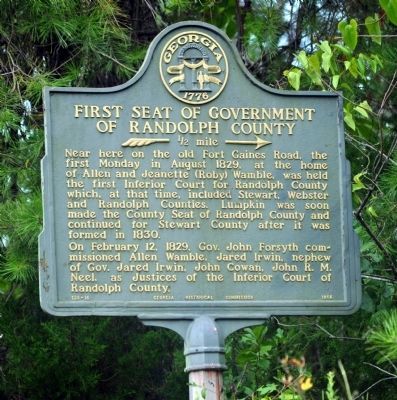 Near here on the old Fort Gaines Road, the first Monday in August 1829, at the home of Allen and Jeanette (Roby) Wamble, was held the first Inferior Court for Randolph County which, at that time, included Stewart, Webster and Randolph Counties. Lumpkin was soon made the County Seat of Randolph County and continued for Stewart County after it was formed in 1830.

Topics and series. This historical marker is listed in this topic list: Government & Politics. In addition, it is included in the Georgia Historical Society series list. A significant historical month for this entry is February 1818. 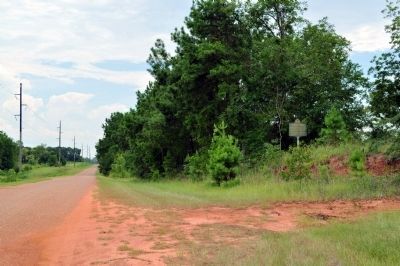 Click or scan to see
this page online
of Singer Pond Road (County Route 145) and Unnamed dirt road, on the right when traveling south on Singer Pond Road. The marker is on the bank above the road. Touch for map. Marker was in this post office area: Lumpkin GA 31815, United States of America. Touch for directions.

More about this marker. The area has been logged and the marker is missing. 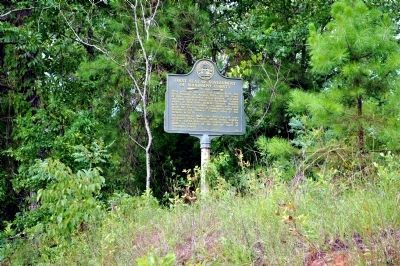 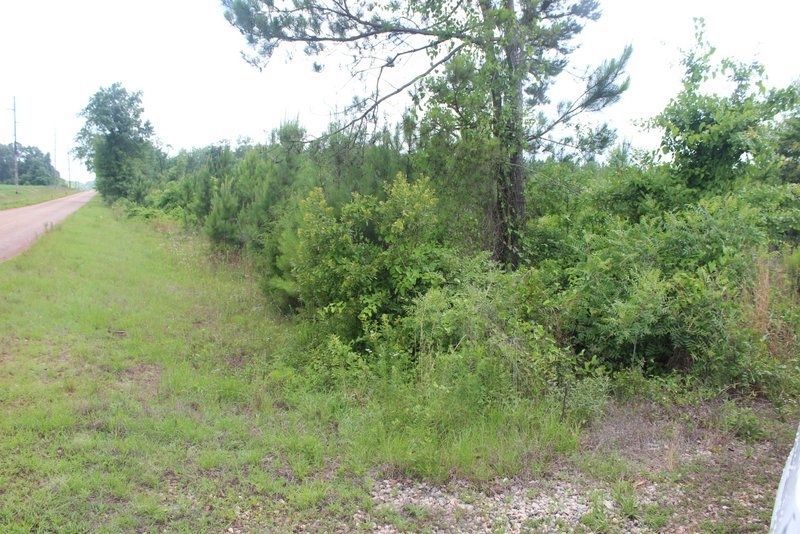