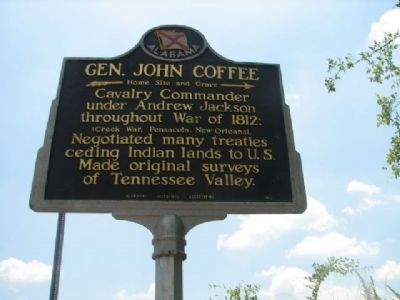 Topics and series. This historical marker is listed in these topic lists: Native Americans • Settlements & Settlers • War of 1812. In addition, it is included in the Former U.S. Presidents: #07 Andrew Jackson series list. A significant historical year for this entry is 1812.

Location. 34° 50.457′ N, 87° 41.295′ W. Marker is in Florence, Alabama, in Lauderdale County. Marker is on Cloverdale Road/Co Rd 157. Just off N. Cox Creek Pkwy head East past CVS Pharmacy on left. The Coffee home burn down but family cemetery is still there and is on private property. Touch for map. Marker is in this post office area: Florence AL 35630, United States of America. Touch for directions.

Other nearby markers. At least 8 other markers are within 2 miles of this marker, measured as the crow flies. John Coffee: 1772-1833 (approx. 0.2 miles away); Hickory Hill Plantation Slave Cemetery (approx. ¼ mile away); Florence's Early Water Tower 1890 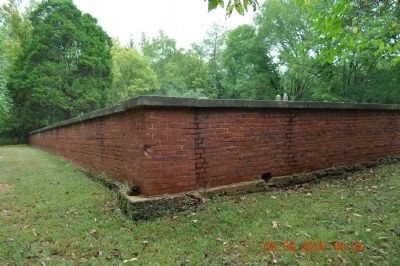 Regarding General John Coffee. Cemetery Wall
The cemetery is completely surrounded with a brick wall about 4 or 5 ft tall with a set of steps on the inside of the wall none on the outside. 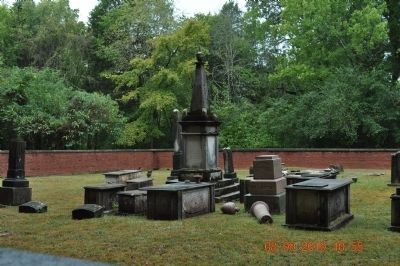 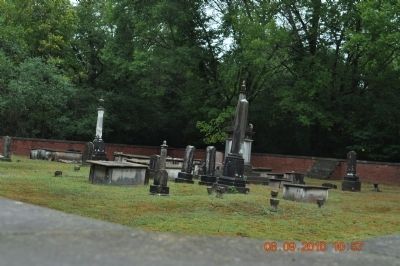 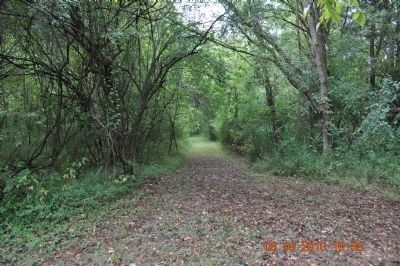