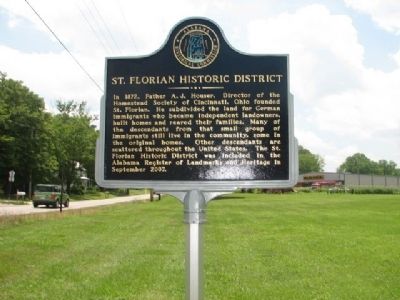 In 1872, Father A. J. Houser, Director of the Homestead Society of Cincinnati, Ohio founded St. Florian. He subdivided the land for German immigrants who became independent landowners, built homes and reared their families. Many of the descendants from that small group of immigrants still live in the community, some in the original homes. Other descendants are scattered throughout the United States. The St. Florian Historic District was included in the Alabama Register of Landmarks and Heritage in September 2007.

Topics. This historical marker is listed in this topic list: Settlements & Settlers. A significant historical month for this entry is September 2007. 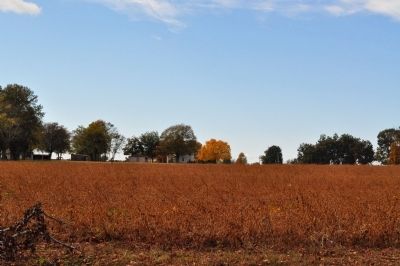 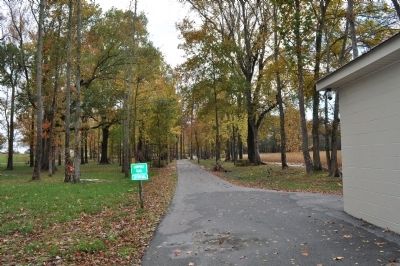 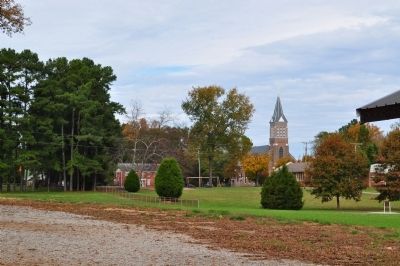