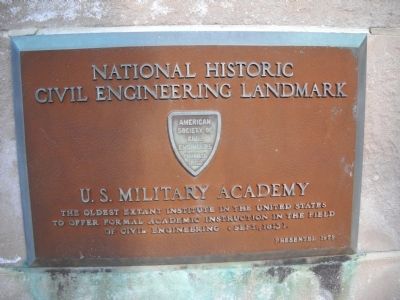 The oldest extant institution in the United States to offer formal academic instruction in the field of civil engineering (Sept. 1813).

Topics and series. This historical marker is listed in this topic list: Education. In addition, it is included in the ASCE Civil Engineering Landmarks series list. 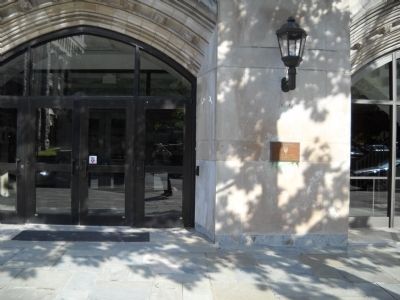 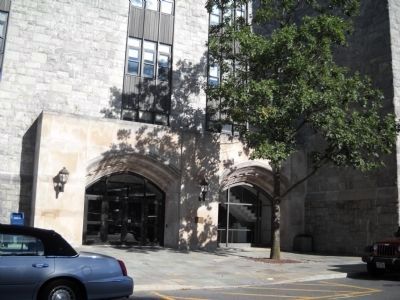 Photographed By Bill Coughlin, September 5, 2010
3. Engineering Landmark Marker
Marker is seen here to the right of the entrance to Mahan Hall. 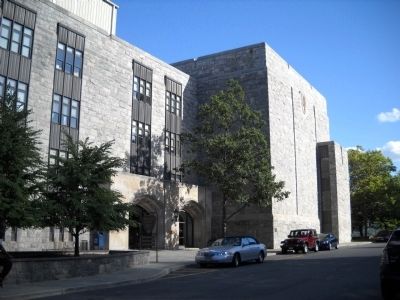