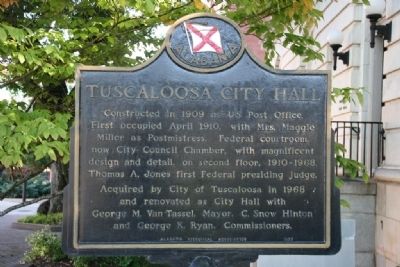 Topics. This historical marker is listed in these topic lists: Government & Politics • Notable Buildings. A significant historical year for this entry is 1909. 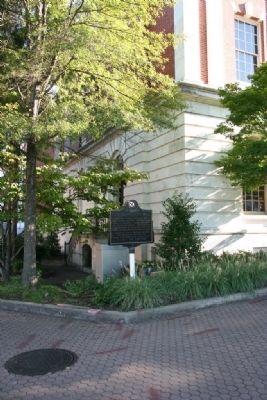 Photographed By Tim & Renda Carr, September 5, 2010
2. Tuscaloosa City Hall Marker located on the left side of the building. 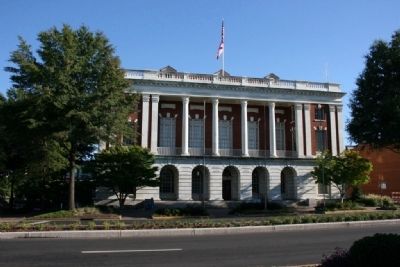