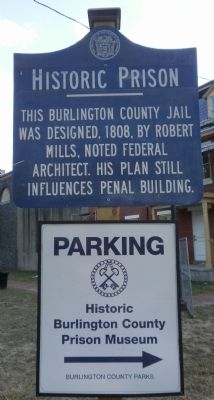 Topics and series. This historical marker is listed in these topic lists: Architecture • Law Enforcement. In addition, it is included in the National Historic Landmarks series list. A significant historical year for this entry is 1808.

Other nearby markers. At least 8 other markers are within walking distance of this marker. Historic Burlington County Prison Museum (within shouting distance of this marker); Historic Burlington County Court House (about 300 feet away, measured in a direct line); Cannon Made in Mount Holly (about 400 feet away); House of John R. Slack (about 400 feet away); Mansion of James Langstaff (approx. 0.2 miles away); Shinn-Curtis Log House 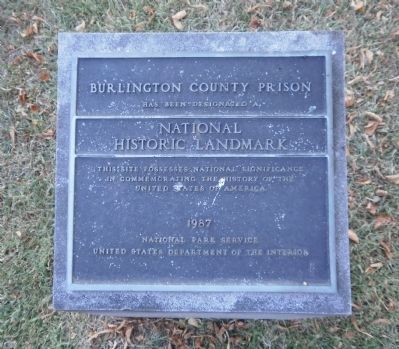 Click or scan to see
this page online
(approx. 0.2 miles away); Grist Mill Stone (approx. ¼ mile away); William Calvert’s Hardware Store (approx. 0.3 miles away). Touch for a list and map of all markers in Mount Holly. 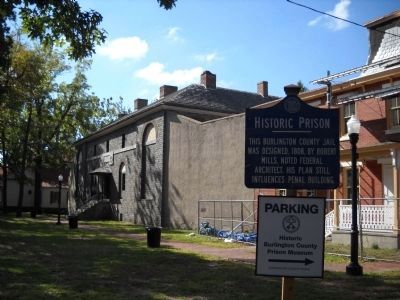 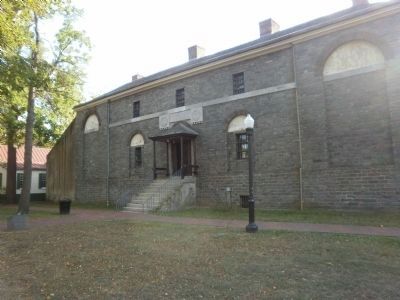 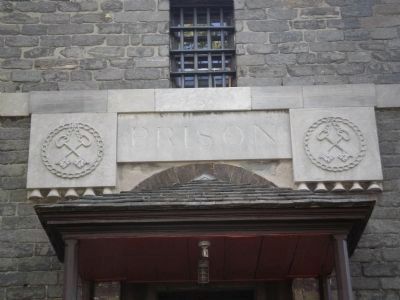