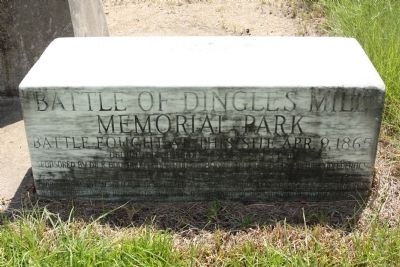 Battle fought at this site Apr. 9, 1865 Dedicated Saturday Jan. 27, 1979 3 P.M.
Sponsored by Dick Anderson Chapter No. 75 (1896) United Daughters of the Confedercy
Wm. E. Brunson III, noted War Between The States Arms and Records collector, Chr
Many people joined in making this park a standpoint of our cherished heritage a reality.

Topics and series. This historical marker is listed in this topic list: War, US Civil. In addition, it is included in the United Daughters of the Confederacy series list. A significant historical date for this entry is January 27, 1845. 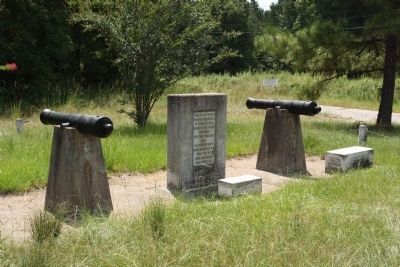 Photographed By Mike Stroud, September 7, 2010
2. Marker, seen at right
The two working pieces of artillery were commanded by Lt. William Alexander McQueen and a patient of Sumter hospital, Lt Pamerya, an artilleryman from New Orleans

Regarding Battle of Dingles Mill. Saturday morning, April 9, 1866, This was the same day of Lee's surrender in Appomatox, but no one in Sumter knew of those events. Potter set out for Sumter and its defenders marched out the Manning Road to meet him at Dingle's Mill. About 2:00 p.m. the enemy came within range and the small force defending Sumter opened fire. Although Potter's first and second charges were driven back, further resistance became impossible and a general retreat was called. Potter did not pursue. He knew that he had opened up the road into Sumter and his men were weary. Late in the afternoon of the next day, Potter's cavalry rode up Main Street into Liberty Street and then to the depot where they camped

Also see . . .  Battle of Dingle's Mill, From Wikipedia. Confederate militiamen, under the command of 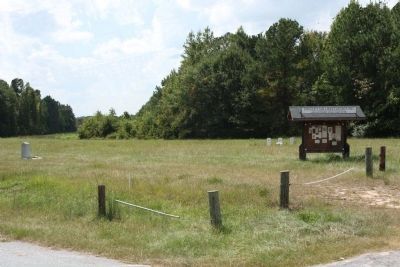 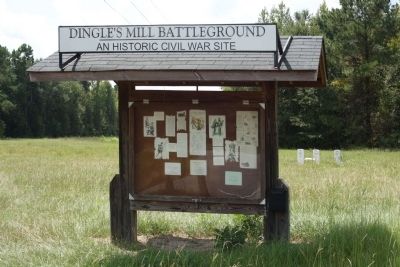 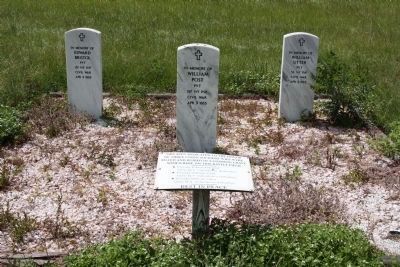 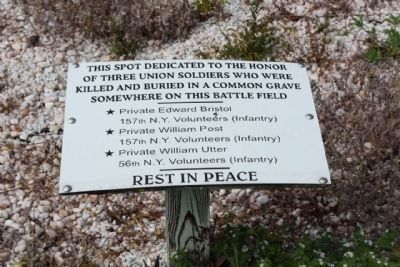 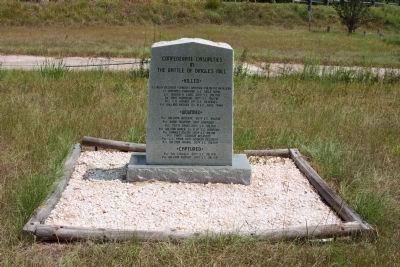 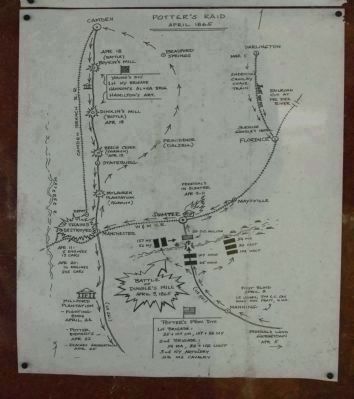 Photographed By Battle of Dingles Mill Battleground, September 7, 2010
8. Map includes Battle of Dingles Mill, Potter's Raid
Railroads played a key role in the war, dictating the movement of armies and even the location of battles. They were also prime targets. On his sweep through South Carolina, Sherman discovered that there were several trains loaded with military supplies south of his line of march on the Wilmington & Manchester RR that ran through Sumter. He ordered that a force be organized from the various Federal garrison units on the Carolina coast to march inland and destroy the trains and their cargo, "even if it should cost 500 men." A provisional division of 2,500 men, commanded by General Edward E. Potter, was assembled consisting of two brigades of white and black infantry, plus cavalry, engineer and artillery companies. The stage was set for a raid lasting 16 days, much of which took place AFTER Lee has surrendered. 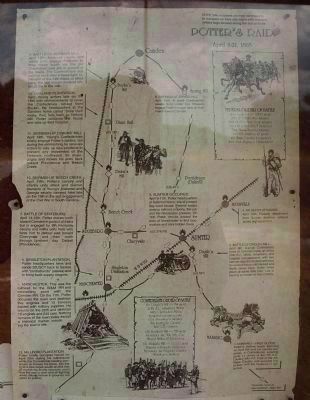 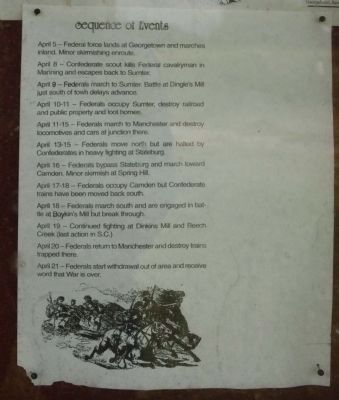 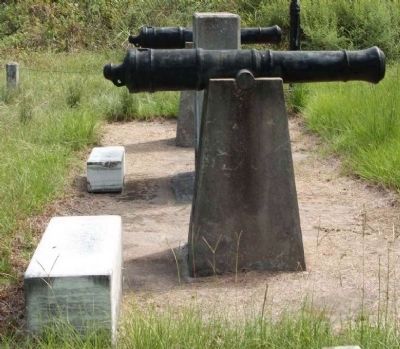 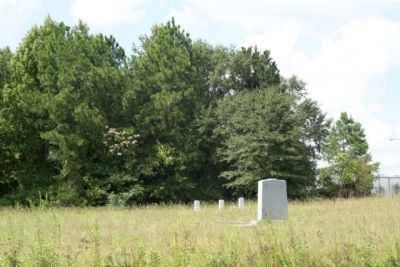 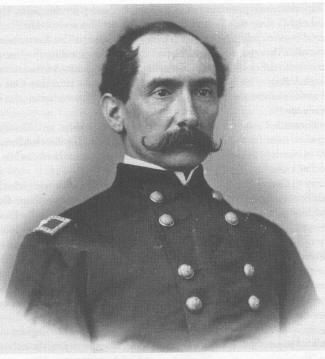