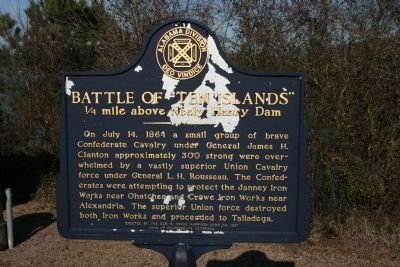 Photographed By Tim Carr, February 1, 2009
1. Battle of "Ten Islands" Marker
Inscription.
Battle of “Ten Islands”. ¼ mile above Neely Henry Dam. On July 14, 1864 a small group of brave Confederate Cavalry under General James H. Clanton approximately 300 strong were overwhelmed by a vastly superior Union Cavalry force under General L. H. Rousseau. The Confederates were attempting to protect the Janney Iron Works near Ohatchee and Crowe Iron Works near Alexandria. The superior Union force destroyed both Iron Works and proceeded to Talladega. . This historical marker was erected by the Sgt. E Frank Harrison Camp No 1527, Sons of Confederate Veterans. It is Near Ohatchee in St. Clair County Alabama

Erected by the Sgt. E Frank Harrison Camp No 1527, Sons of Confederate Veterans.

Other nearby markers. At least 8 other markers are within 10 miles of this marker, measured as the crow flies. Fort Strother (approx. 0.3 miles away); Janney Furnace 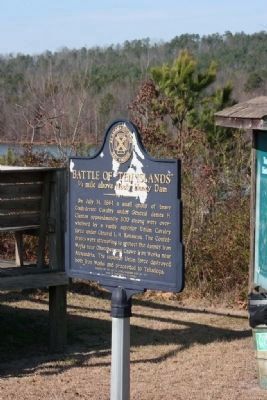 More about this marker. Driving Wast from Ohatchee on Alabama Highway 144, cross over the H. Neely Henry Dam. On the western side of the dam the road splits, bare right and follow road along top of the dam to the park. The marker is located next to the first parking lot on the right. 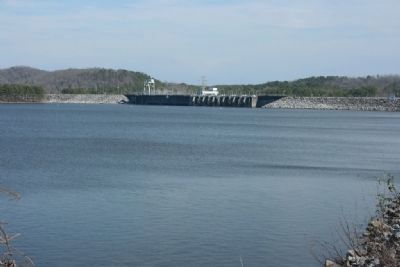 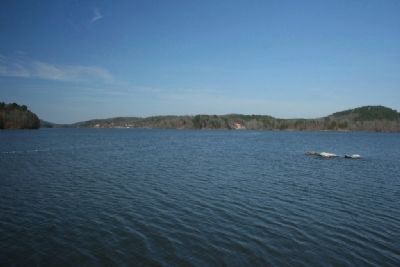 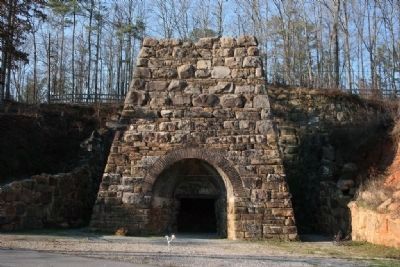