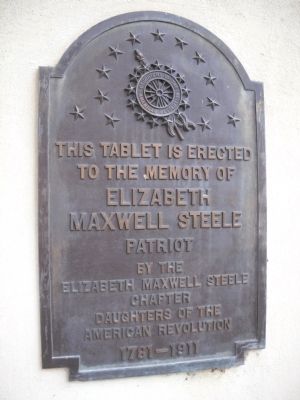 Topics and series. This historical marker is listed in these topic lists: Patriots & Patriotism • Women. In addition, it is included in the Daughters of the American Revolution (DAR) series list. A significant historical year for this entry is 1781. 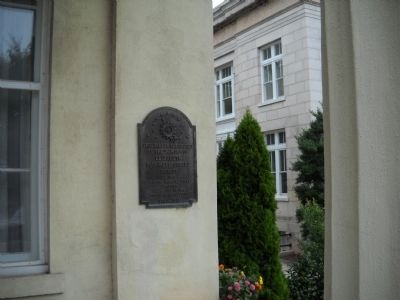 Photographed By Bill Coughlin, August 2, 2010
2. Salisbury Marker
On February 2, 1781, American General Nathanael Greene was staying at Steele’s Tavern in Salisbury, NC. While there, Elizabeth Maxwell Steele provided Greene with food and money that he used to pay his troops.

Regarding Elizabeth Maxwell Steele. She was a Revolutionary War patriot who ran a tavern here in Salisbury.

Her last name is often incorrectly listed as Steel. 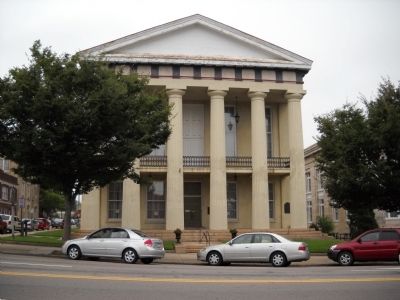 Photographed By Bill Coughlin, August 2, 2010
3. Rowan County Courthouse
The Elizabeth Maxwell Steele marker can be seen here on the right end of the building. 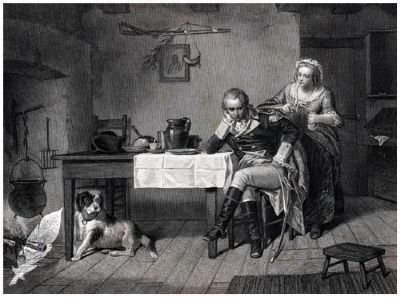