The Battle of Buffington Island

— Dedicated to Union Forces and Leaders — 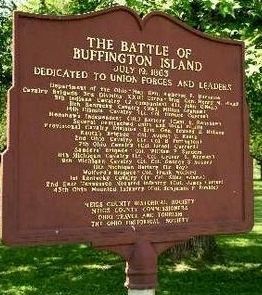 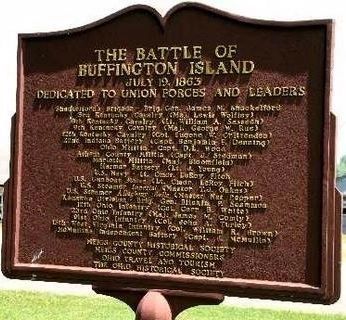 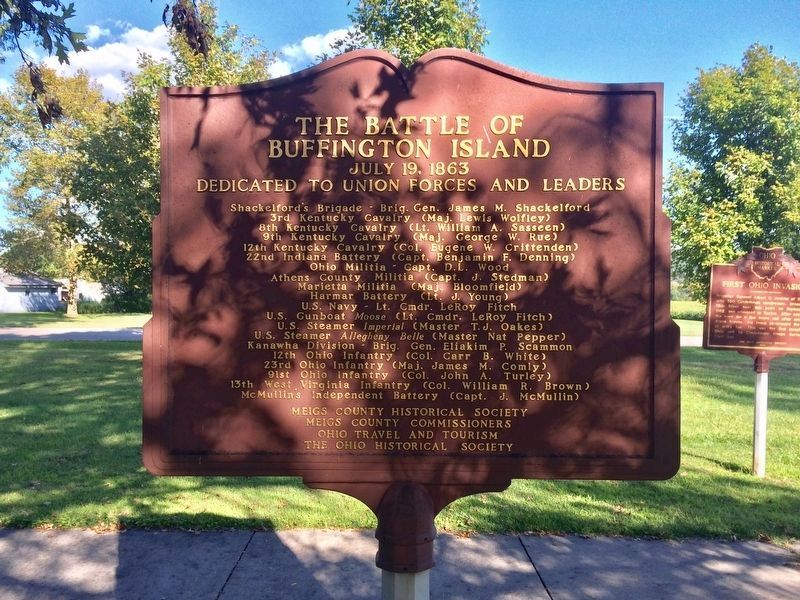 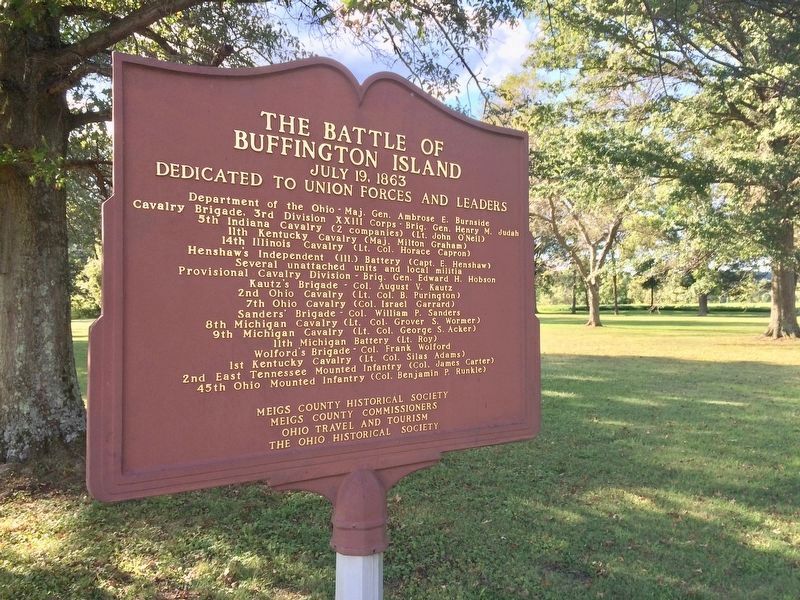