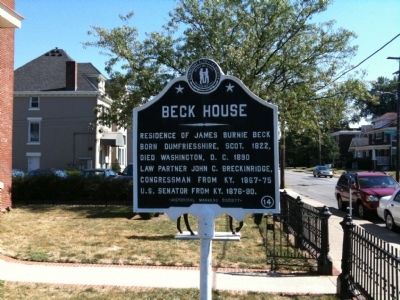 Other nearby markers. At least 8 other markers are within walking distance of this marker. Commonwealth of Kentucky v. Jeffery Wasson (about 400 feet away, measured in a direct line); Historic LGBTQ Site (about 600 feet away); Fairness Ordinance (about 700 feet away); Main Street Christian Church (approx. 0.2 miles away); Lewis And Clark In Kentucky 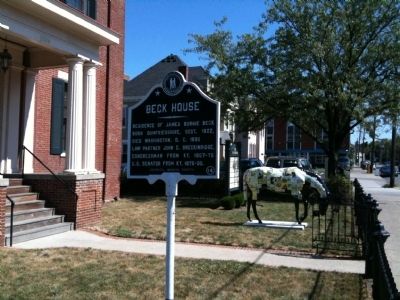 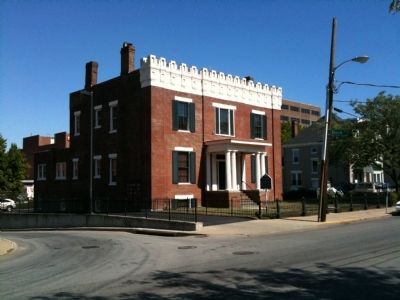