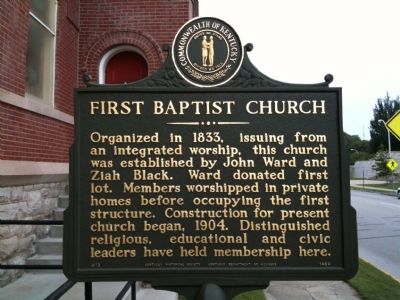 Topics and series. This historical marker is listed in this topic list: Churches & Religion. In addition, it is included in the Kentucky Historical Society series list. A significant historical year for this entry is 1833.

Location. 38° 11.985′ N, 84° 52.395′ W. Marker is in Frankfort, Kentucky, in Franklin County. Marker is at the intersection of High Street and Clinton Street, on the left when traveling north on High Street. Touch for map. Marker is at or near this postal address: 100 W Clinton St, Frankfort KY 40601, United States of America. Touch for directions. 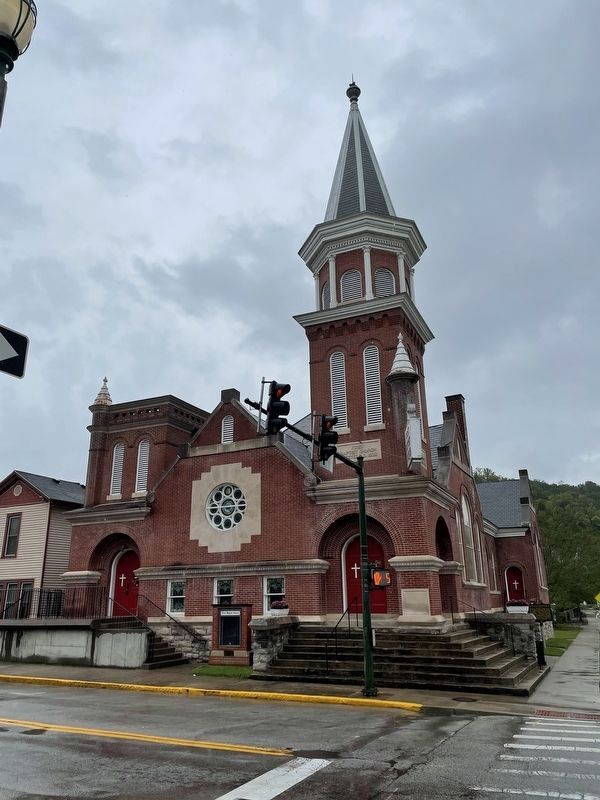 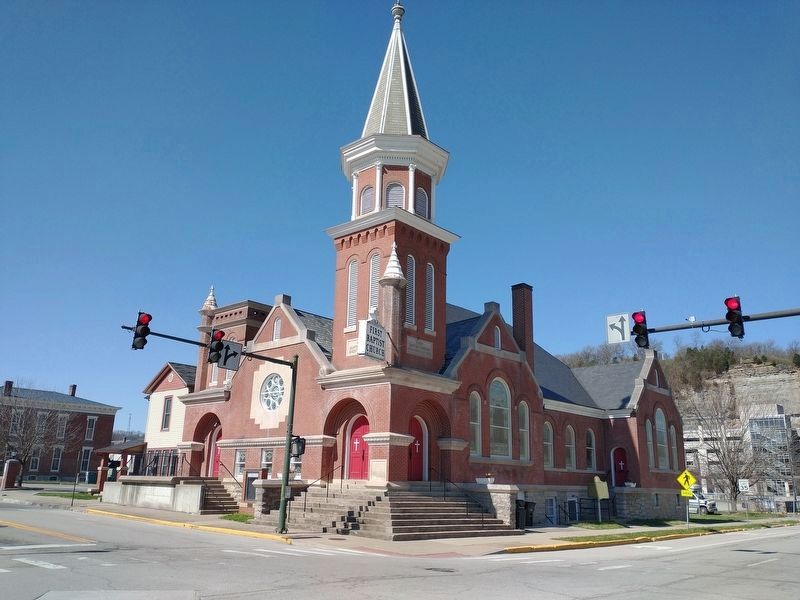 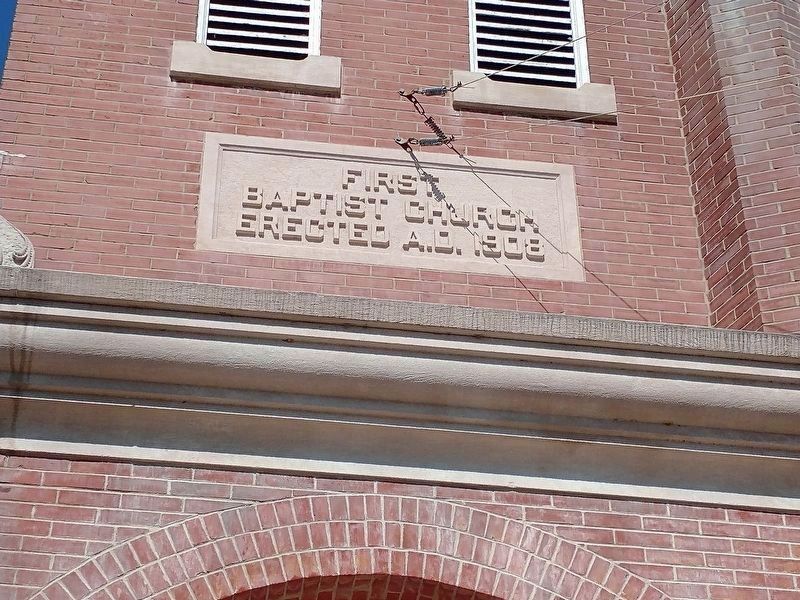 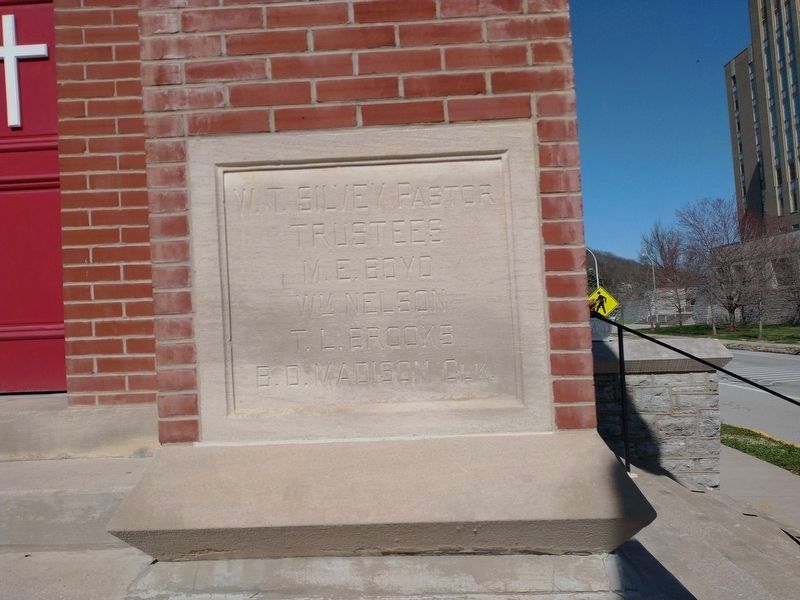