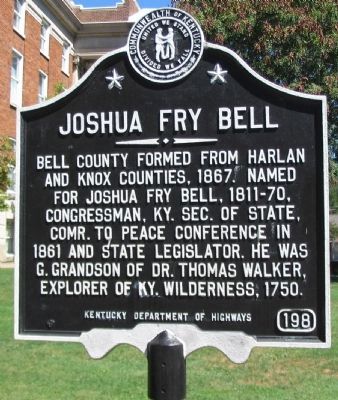 Topics and series. This historical marker is listed in these topic lists: Government & Politics • War, US Civil. In addition, it is included in the Kentucky Historical Society series list. A significant historical year for this entry is 1867.

Other nearby markers. At least 8 other markers are within 2 miles of this marker, measured as the crow flies. Mountain Gateway (here, next to this marker); Cumberland Ford (approx. 0.2 miles away); Chained Rock (approx. 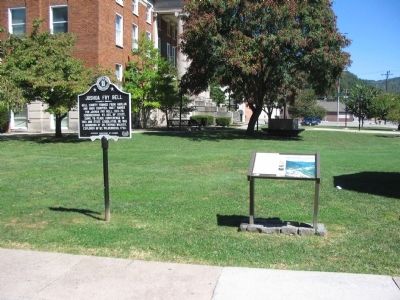 Photographed By Craig Swain, September 5, 2010
2. Markers at the Courthouse 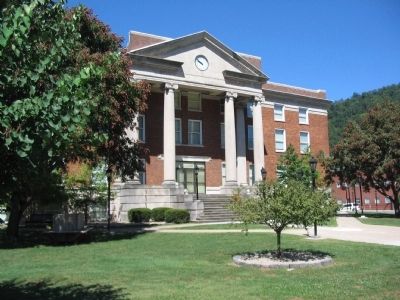 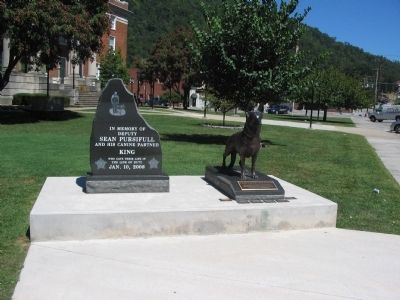