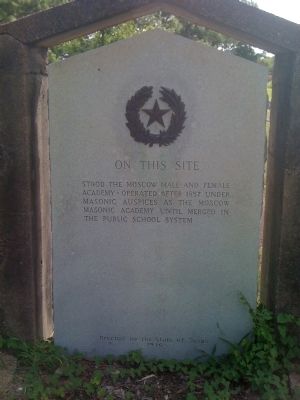 On this site stood the Moscow and Female Academy. Operated after 1857 under Masonic auspices as the Moscow Masonic Academy until merged in the public school system.

Topics and series. This historical marker is listed in this topic list: Education. In addition, it is included in the Texas 1936 Centennial Markers and Monuments series list. A significant historical year for this entry is 1857. 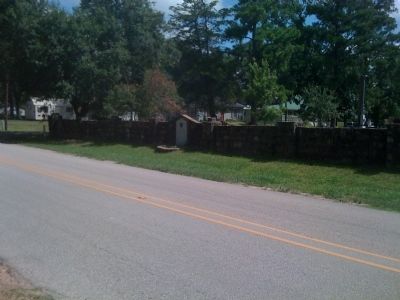 Click or scan to see
this page online
(approx. 5.6 miles away); Whitehead Home (approx. 11.3 miles away); Greenfield Cemetery (approx. 14.9 miles away). Touch for a list and map of all markers in Moscow. 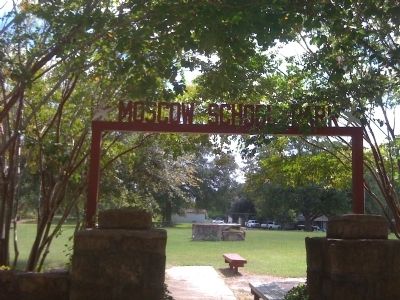