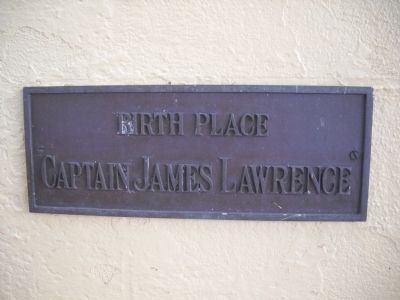 Topics. This historical marker is listed in these topic lists: War of 1812 • Waterways & Vessels. 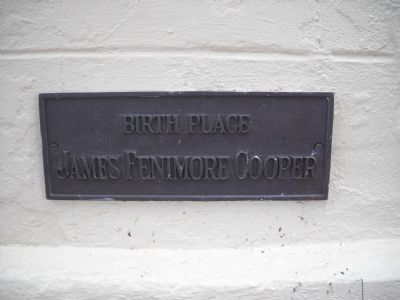 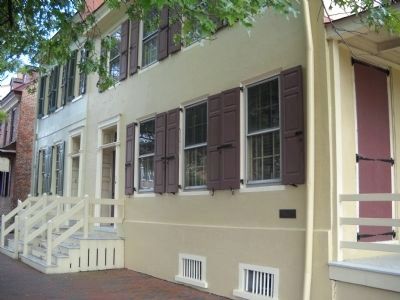 Photographed By Bill Coughlin, September 18, 2010
3. Lawrence Birth House
Capt. Lawrence was a naval hero in the War of 1812. His greatest victory was the capture and sinking of the H.M.S. Peacock while in command of the sloop of war U.S.S. Hornet. He died in action on June 1, 1813 during an engagement between the frigates U.S.S. Chesapeake and H.M.S. Shannon, his last words being “Don’t give up the ship.” 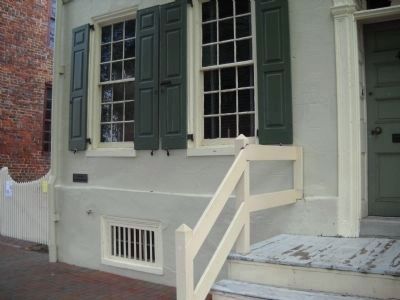 Photographed By Bill Coughlin, September 18, 2010
4. Cooper Birth House
James Fenimore Cooper was born and spent the first year of his life in this house. His writings include The Deerslayer and Last of the Mohicans. Cooper returned to Burlington and lived out his life nearby. 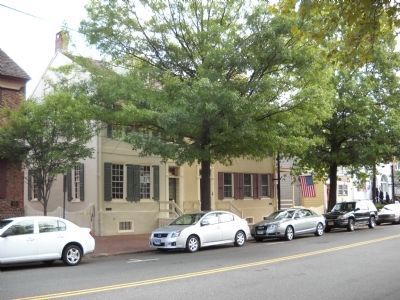 Photographed By Bill Coughlin, September 18, 2010
5. Birth Houses of Capt. Lawrence and James F. Cooper
The parents of James Lawrence were Tories and had a Hessian commander as a dinner guest in this house during the American Revolution. 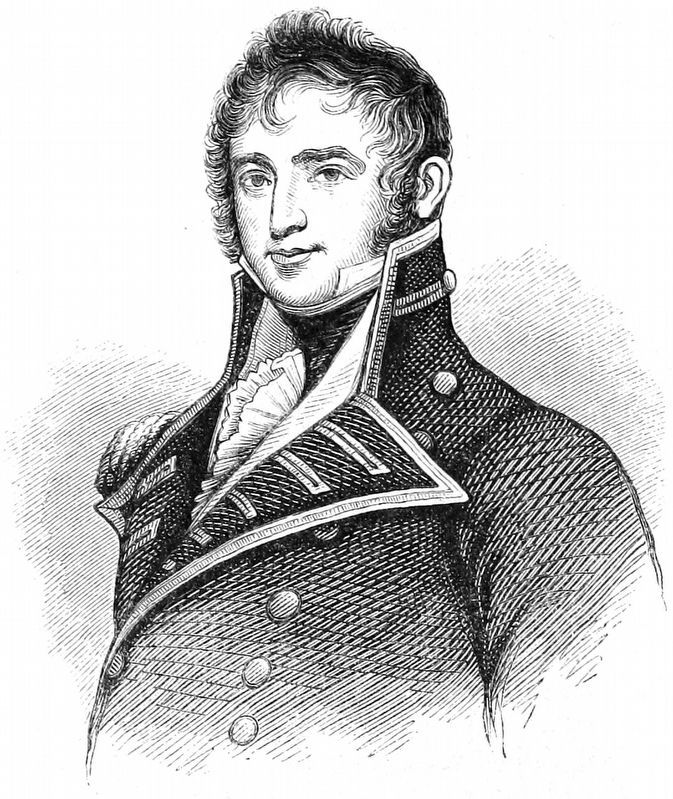 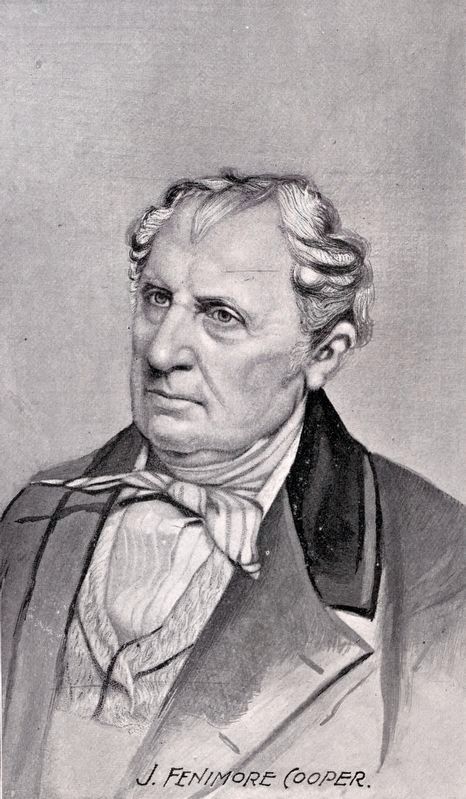