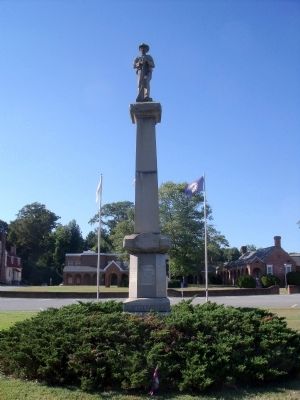 “Bright were the lives they gave for us;
The land they struggled to save for us
Will not forget its warriors yet
Who sleep in so many graves for us”

“Glorious is his fate,
and envied is his lot,
who for his country
fights and for it dies.”
There is a true glory
and a true honor:
the glory of duty done
the honor of the integrity
of principle”

By Bernard Fisher
2. Isle of Wight Courthouse Complex
. Marker is in this post office area: Isle of Wight VA 23397, United States of America. Touch for directions.

Topics. This marker is included in this topic list: War, US Civil 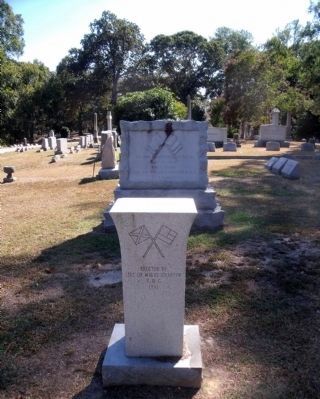