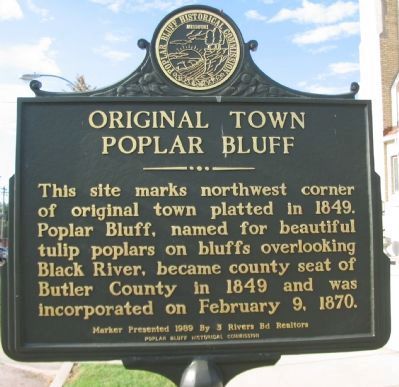 Erected 1989 by Poplar Bluff Historical Commission, presented by 3 Rivers Board of Realtors.

Topics. This historical marker is listed in this topic list: Settlements & Settlers. A significant historical month for this entry is February 1828. 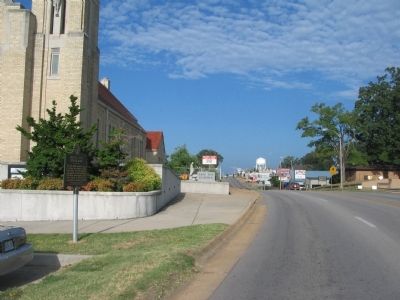 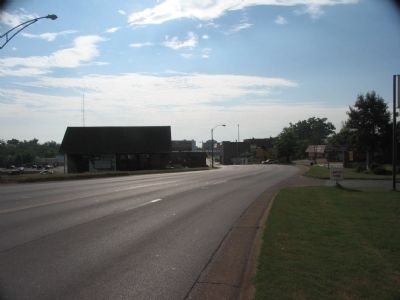