— Those Who Served in World War II — 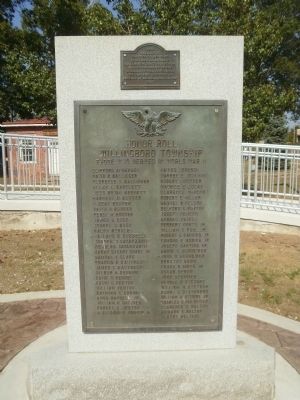 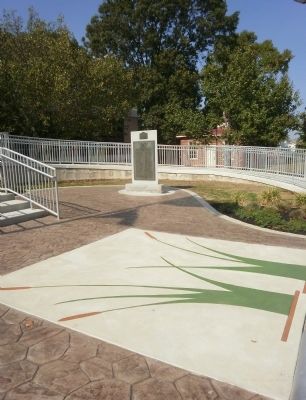 Location. 40° 1.827′ N, 74° 53.738′ W. Marker is in Willingboro, New Jersey, in Burlington County. Marker is on Salem Road, 0.4 miles Beverly-Rancocas Road, on the left when traveling north. Touch for map. Marker is in this post office area: Willingboro NJ 08046, United States of America. Touch for directions. 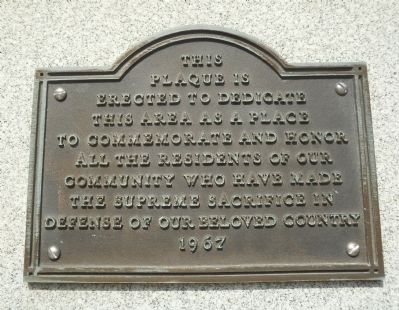 Photographed By Deb Hartshorn, September 25, 2010
3. Marker placed above Honor Roll Marker
This plaque is erected to dedicate this area as a place to commemorate and honor all the residents of our community who have made the supreme sacrifice in defense of our beloved country. 1967 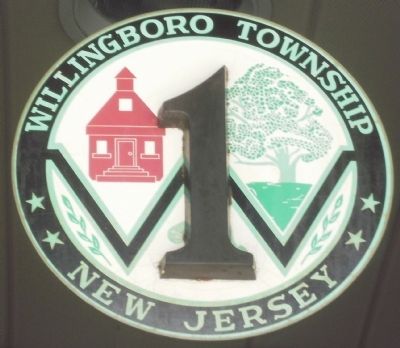