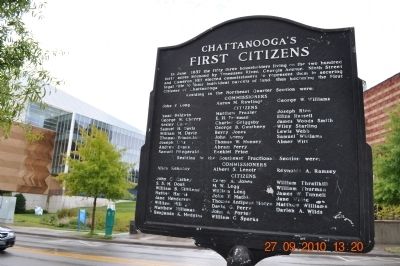 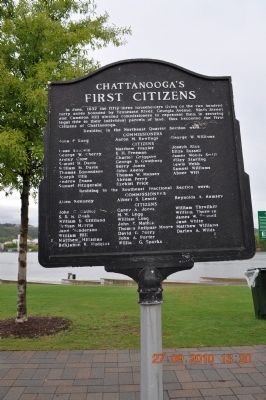 Topics. This historical marker is listed in this topic list: Settlements & Settlers. A significant historical month for this entry is June 1837.

Location. 35° 3.387′ N, 85° 18.681′ W. Marker is in Chattanooga, Tennessee, in Hamilton County. Marker can be reached from Riverfront Parkway. Located along the Tennessee River on the Riverfront Parkway behind the Tennessee Aquarium and next to Ross's Landing Marker and John Ross Marker. Touch for map. Marker is in this post office area: Chattanooga TN 37401, United States of America. Touch for directions. 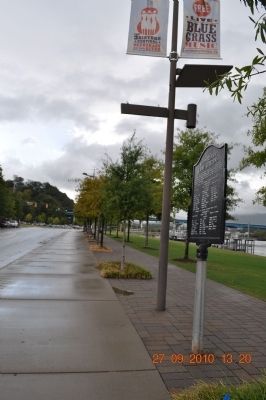 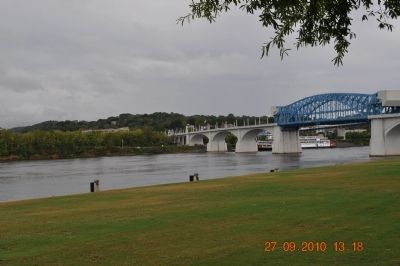 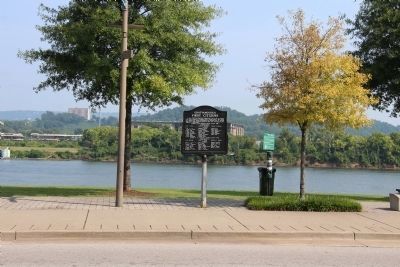